Today Princess Grace would be 92 years old. The iconic #Hollywood actress was born on #November 12, 1929 in Philadelphia, she built a fruitful career in Hollywood and today, 39 years after her death, she continues to be an inspiration throughout the world. As Prince Albert Il said, «My mother loved to take us on #walks in the mountains or the hills and she would point out different species that she identified, both #fauna and floras But then also, my father would.. .. we went out on different boats and on different vessels, mostly in the summer. And he would point out different things that we needed to know about, the Mediterranean Sea in particular, but about oceans as a whole." Obviously, parents are the ultimate role models for children. The prince's love of nature and protecting the environment goes back much further than his parents. The head of state's great, great grandfather, Prince Albert I, dedicated much of his life to studying the oceans and became known as the "Prince of the Seas" 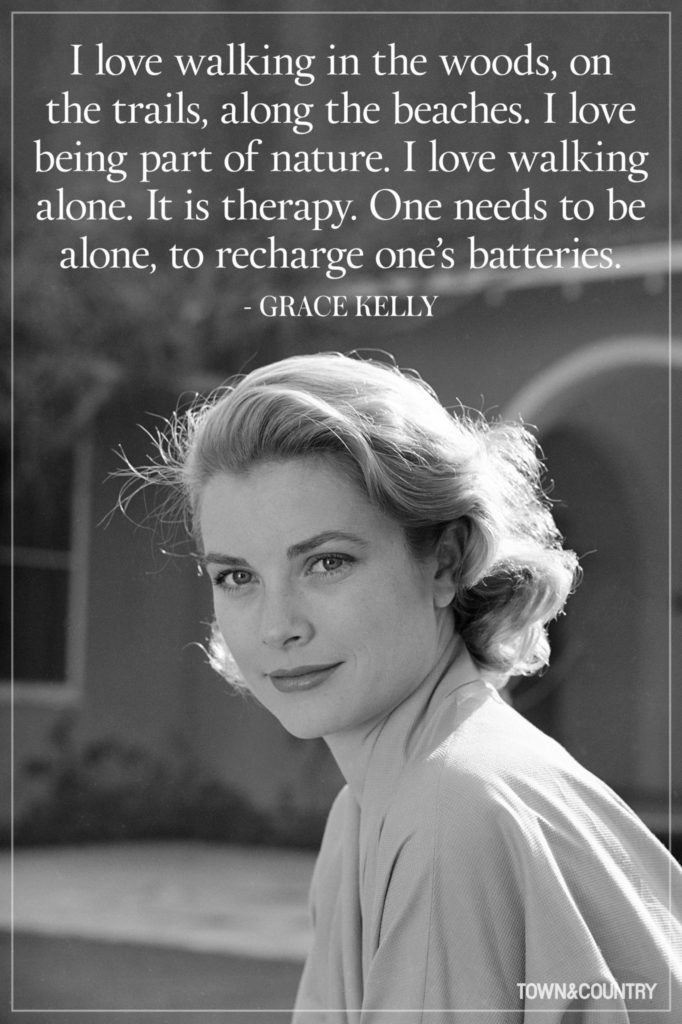 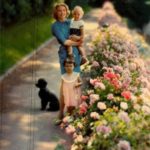 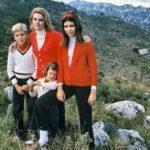 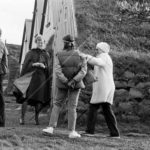