🍀Father knows best? 🍀Maybe so when it comes to survival of the species. In honor of Father’s Day, we’re celebrating an outstanding dad of the animal kingdom -the seahorse male.
Not only is he monogamous, but this creature is actually the one who gets pregnant, carrying up to 1,000 babies at a time! The mating process begins with a dancing courtship ritual of sorts with the female eventually laying hundreds of eggs inside the male, which he then helps fertilize himself during the process. This papa-to-be also loves to show off his rounded belly, proudly displaying the brood pouch he uses for carrying his young. After about 20-28 of pregnancy he gives birth to a new generation. However, this wonderful creature needs our help. Considered as “near-threatened” the seahorse population is constantly decreasing. If no action is taken, it can disappear. What can we do? Gather all the stakeholders, determine a strategy and apply it as did Prince Albert II of Monaco Foundation in collaboration with the Oceanographic Institute, its Centre Monégasque de Soins des Espèces Marines (CMSEM), as well as the BIOTOPE consultancy and the European seahorse specialist Patrick Louisy.
The project consists in accompanying the birth of seahorses in the best conditions. This Wednesday the 16th June 7 juveniles were released into the Monégasque waters. The problem of the conservation of these creatures can be tackled if we can establish a steady stream of information about seahorse populations to determine effective actions. We need to gather all the stakeholders to push for increased protection at the local and global level. This we’ll be able to make a change.
#HappyFathersDay!
@fondationprincealbert2 @amisdumuseeoceanographique @oceanomonaco @oceanconservancy @oceana #seahorse #seahorsedad #climatechange #greendeal #esg #weareinagreendeal #nature #strongertogrther #stakeholders 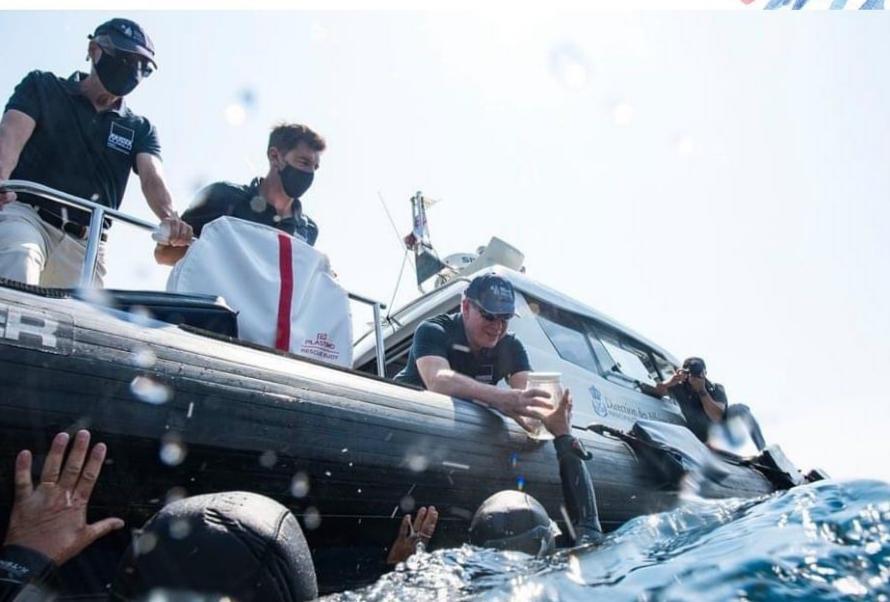 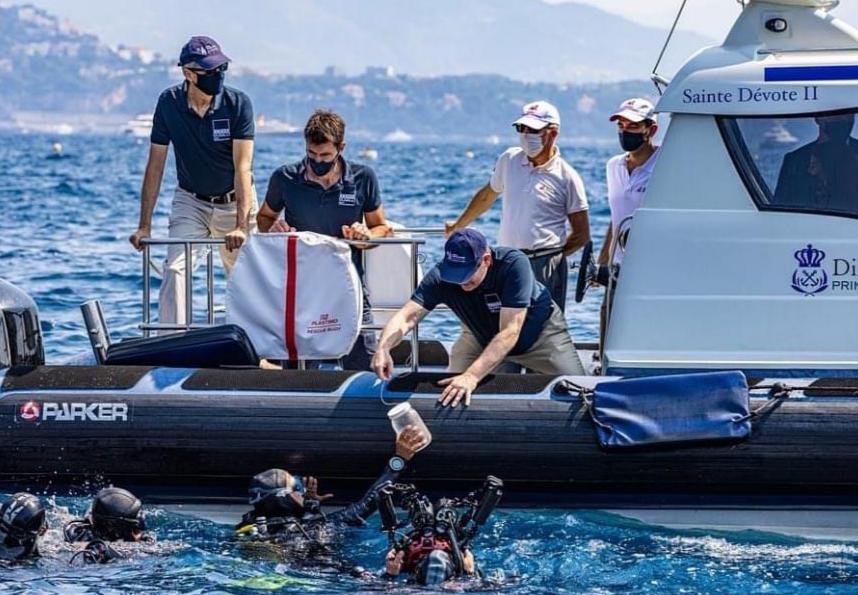 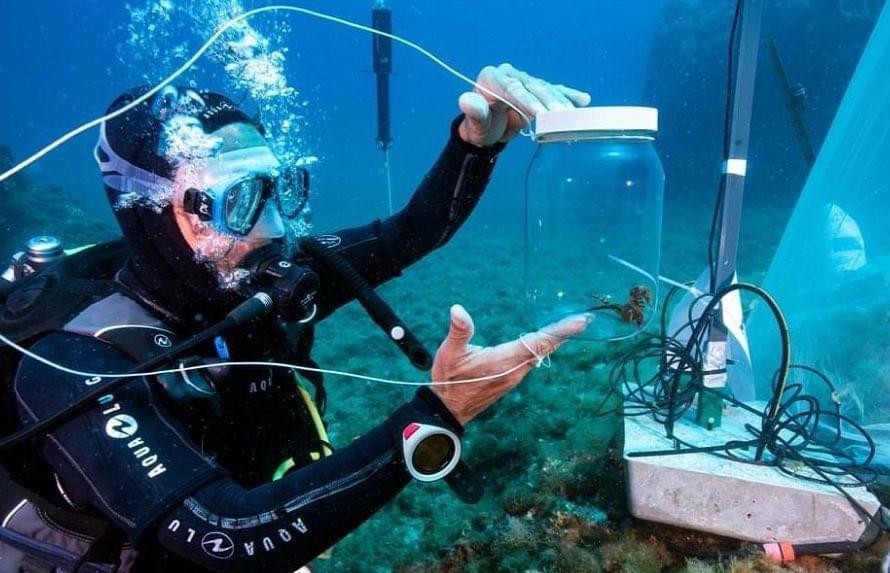 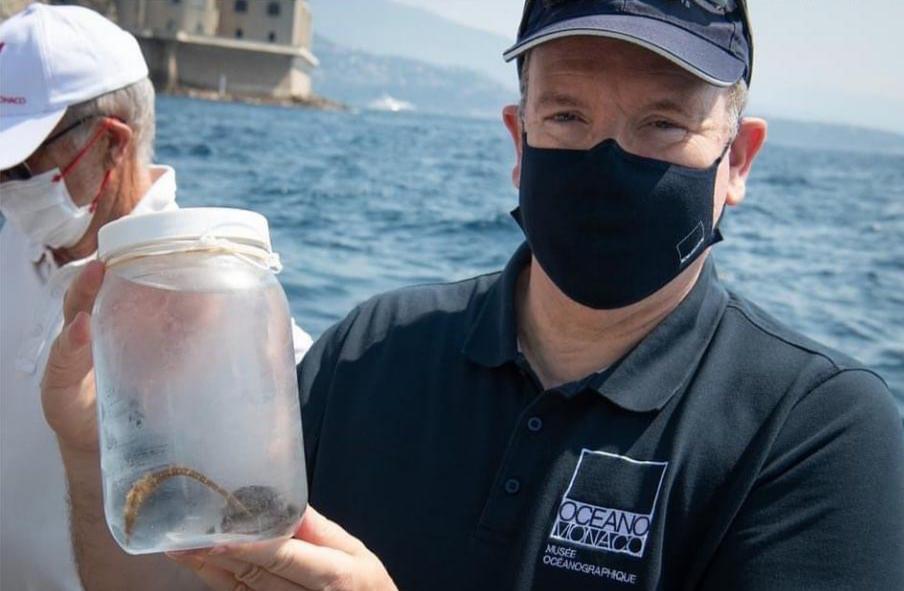