Last week during meeting with Christian Catalini, chief economist at the Diem Association and co-creator of Diem, we heard about its plans to become a bridge between traditional banking and digital assets. Since we are all Facebook users, I think it will be interesting for you to learn more about this issue.
As you know, Diem is being treated as a new bank by its regulator the Swiss Financial Market Supervisory Authority. Diem reserves follow closely Basel III capital requirements. In the foreseen future, the Diem cryptocurrency payment system will be integrated into all applications, online stores and services of the Association’s partners.
Forbes experts do not exclude that Diem will be able to oust the dollar as the main source of savings from the markets of developing countries. Economic crises can push people to buy the stablecoin from Facebook, because it will be much easier than buying dollars. According to Catalini, Diem is determined « to work with the public sector to enable more single currency stablecoins » denominated in their local currency. However, it requires a creation of liquid assets. At the same time several providers offering Diem will be regulated by national government.
In our opinion, one of the main advantages of Diem is that this Facebook’s cryptocurrency is a stablecoin aimed to be tightly pegged to the US dollar at a 1: 1 ratio. This connection will help to avoid significant fluctuations in its value (comparing to bitcoin).
More than 3 billion people are potential users of the new cryptocurrency. In addition, Diem owners will be able to exchange a stablecoin for a dollar almost instantly in the Novi wallet, as it does not require intermediaries.
Nevertheless, the lack of formal identification, reliable network infrastructure, digital literacy and access to mobile phones can prevent unbanked populations from using Diem. Catalini emphasised that « the real friction is better ID ». Obviously, many issues remain unsolved. Anyway, thanks to solid financial support from the members of the Association, the development of the project and the development of new services all the issues will be solved out at an accelerated pace. 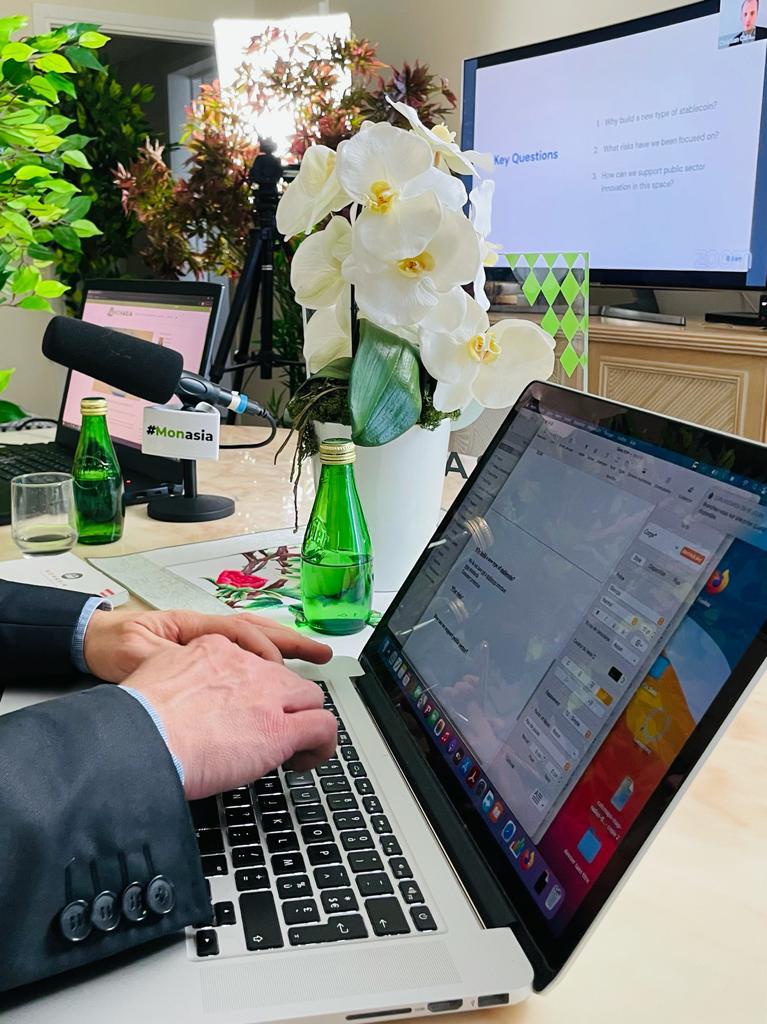 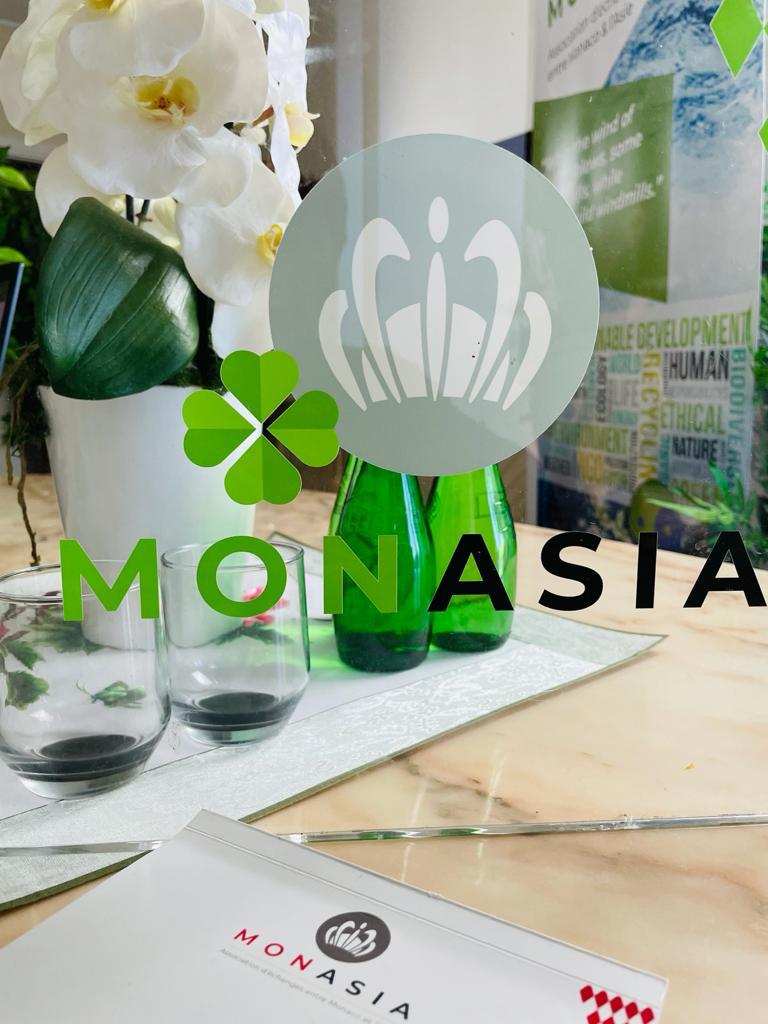 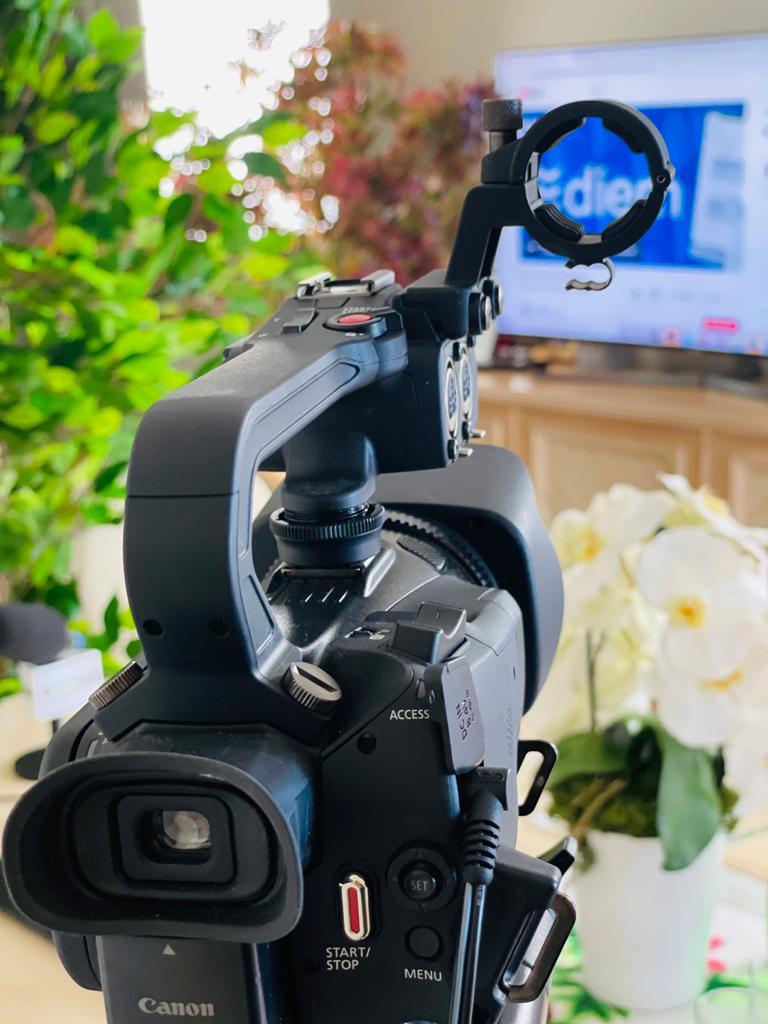 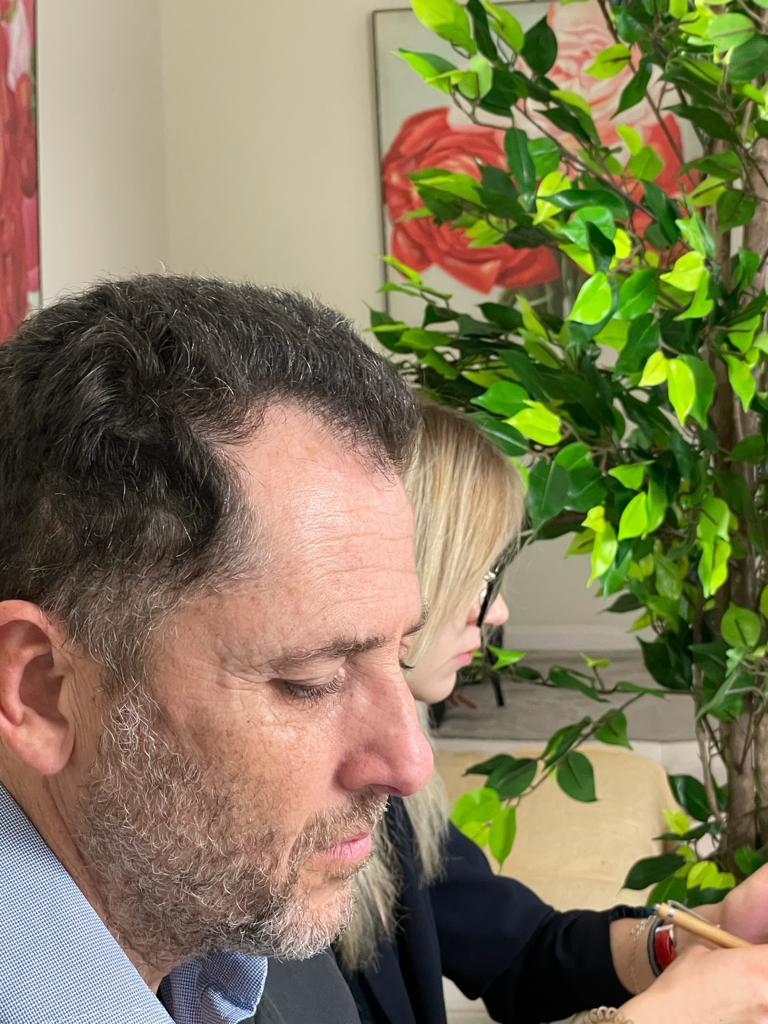 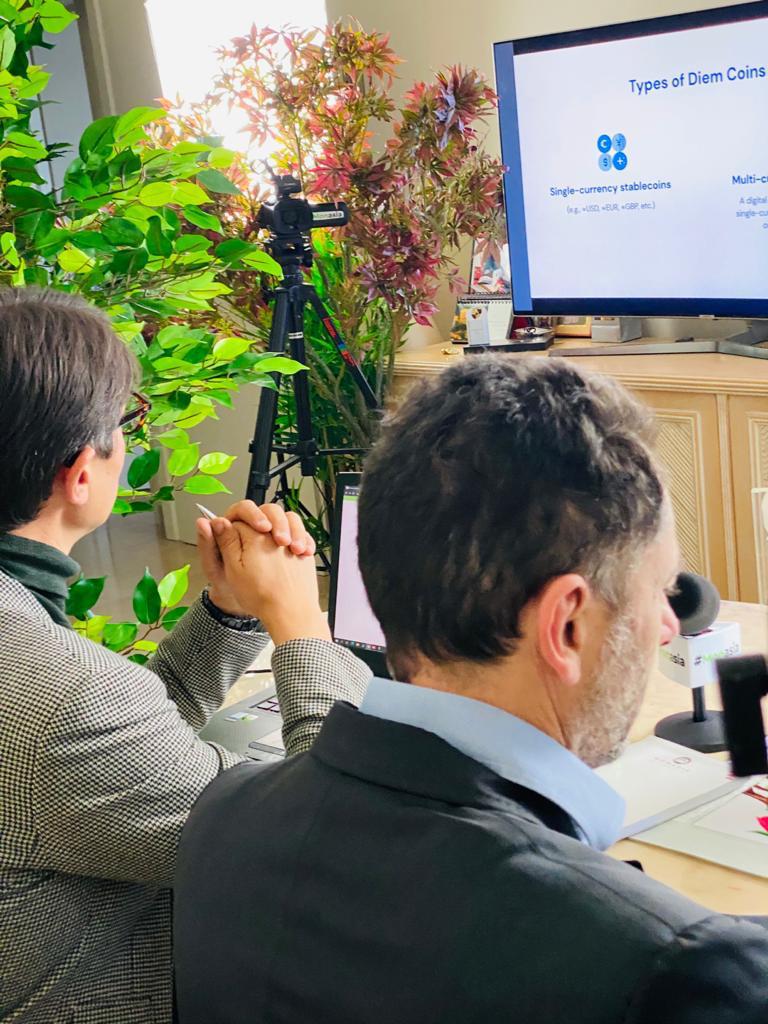 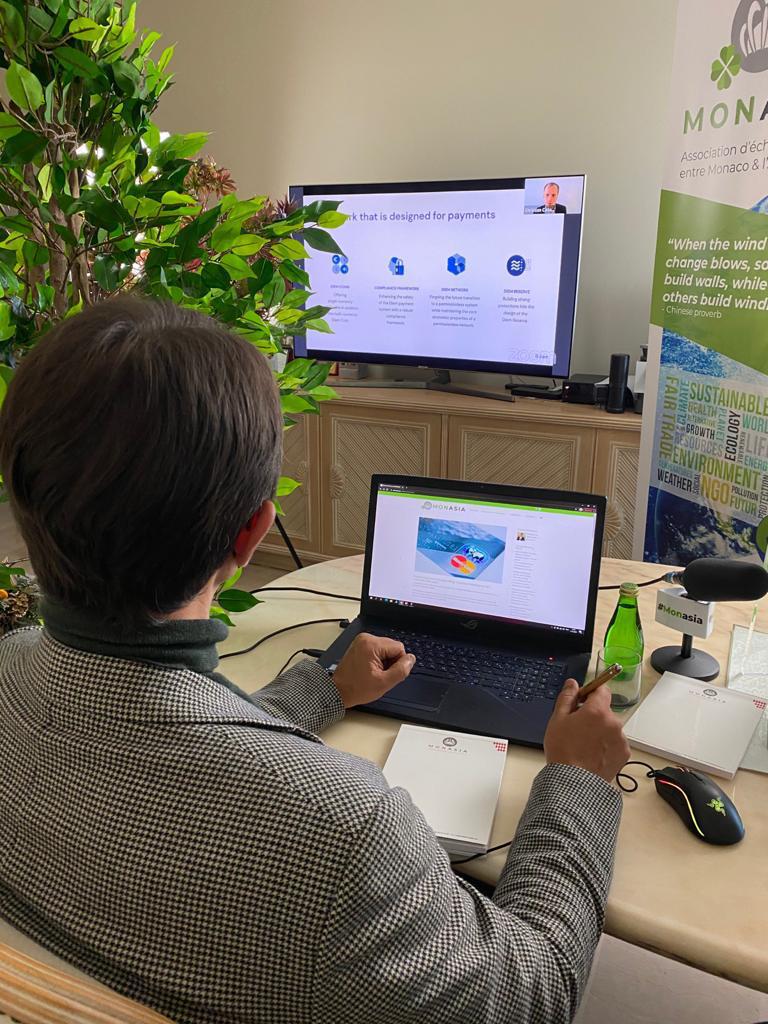