On May 18th 2019, MONASIA's President Mikhail Nefedov participated in the OCEAN IMPACT DAY gala dinner at Hotel Martinez during the Cannes Film Festival.The event was organized by the Better World Forum with the focus on the environment, biodiversity and the ecosystem, and more particularly this year around the oceans. Many public, political and diplomatic personalities, but also stars and actors were present to bring their commitment and support to the Monaco Better World Forum and MONASIA was not missing. The Monaco Better World Forum (MBWF) was created to respond to a humanitarian impulse coming from a society in need of authenticity and truth. The organization aims to be the voice and image of tomorrow’s world through a series of films and documentaries. Its Better World Fund's mission is promoting peace. According to its founder Manuel Collas de la Roche, "humanists must incarnate their values and inspire our actions to regain that balance and the harmony that is increasingly maltreated on this planet". MBWF uses the combined power of entertainment, technology, brands and culture to ignite effective change, and raise global awareness on environmental protection, which means that its actions match with MONASIA's values. Therefore we were happy to support the Better World Forum OCEAN IMPACT DAY at the Cannes Film Festival in partnership with Green Cross. Green Cross International is a Geneva-based environmental non-governmental organisation founded by the former Soviet leader, Mikhail Gorbachev. The idea, to apply the medical emergency response model of the Red Cross to ecological threats that transcend national boundaries, was first mooted by President Gorbachev during an address to the Global Forum on Environment and Development for Survival in 1990. At the Earth Summit in Rio de Janeiro in June 1992, delegates gave whole-hearted support to the creation of such an organisation. The organisation has branches worldwide, and is involved in a range of activities related to environmental conservation. Major campaigns focus on conservation of natural resources, and on the prevention and resolution of conflicts about resources such as water. Green Cross International is also involved in educating the public on environmental issues. The NGO seeks to promote a just, sustainable and secure future for all. Guiding its work are fundamental human values that transcend cultural differences: respect, care, solidarity, integrity, equality and non-violence.The main mission is addressing the combined challenges of security, poverty and environmental degradation to ensure a sustainable and secure future.

MONASIA, wishing to contribute to a genuine value and behaviour shift necessary to build a sustainable, better and greener world gives the full support to such actions and events.

During the OCEAN IMPACT DAY, the Green Cross set up an Ambassador of the Coastal Day, enabling the training of 40 ocean impact ambassadors. Indeed, keeping our oceans, islands and seashores safe is only possible by making every citizen aware of their beauties and fragility, and thrive their interest towards tangible commitments based on local sensible solutions. This is the mission of Ocean Impact Ambassadors. Being able to learn from the Ocean, to share their passion, enthusiasm and keys for action, and to massively activate people so that to make sure effective change is happening. For this end, the training session is a unique opportunity for change makers, network leaders and activators, to meet, learn and share their knowledge and to act in a systematic way. The gala dinner was followed by an awards ceremony of the Colombes d’or (golden doves) in the presence of His Excellency Dr. Thani bin Ahmed Al Zeyoudi, Minister of Climate Change and Environment of the country of Honor of this 4th edition - United Arab Emirates. The ceremony was streamed LIVE for the global audience. The Colombes d’or, were awarded to various personalities as well as to the winners of the films and documentaries in competition. Afterwards, an auction was also held for humanitarian projects. Actually, the Better World Forum organizes and participates in high-end advocacy events in Cannes, Paris, Monaco, Hollywood, New York, Venice, Cairo and Miami. Last year, on the 21st and 22nd of September 2018, the 3rd edition of the Monaco Better World Forum took place under the High Patronage of H.S.H. Prince Albert II of Monaco. MBWF builds an engagement ecosystem to connect grassroots movements with Nobel laureates, Oscar and grammy-winners, top entrepreneurs and other celebrities to make the world a better place. Many personalities support it. Here are some of the goodwill ambassadors: H.S.H Prince Albert II of Monaco, Sharon Stone, Wim Wenders, AKON, Mary J.Blige, Dennis Mukwege - Nobel Peace Prize Laureate. The Better World Endowment creates a continuously growing community of leading thinkers and doers like M. Nefedov, who share the organization's mission for positive environmental, economic and social change as well as the passion for collaborative impact. Because the better world will not be possible without individual awareness. We need to highlight the good, we need to inspire, we need to share, and we need to act all together. In future, Better World Forum wants to focus principally on the environment, biodiversity and ecosystems. "We only take care of what we love [...] yes, but how to take care of what we are not aware of?" Jean-Michel & Jacques Cousteau. What legacy are we leaving for future generations? 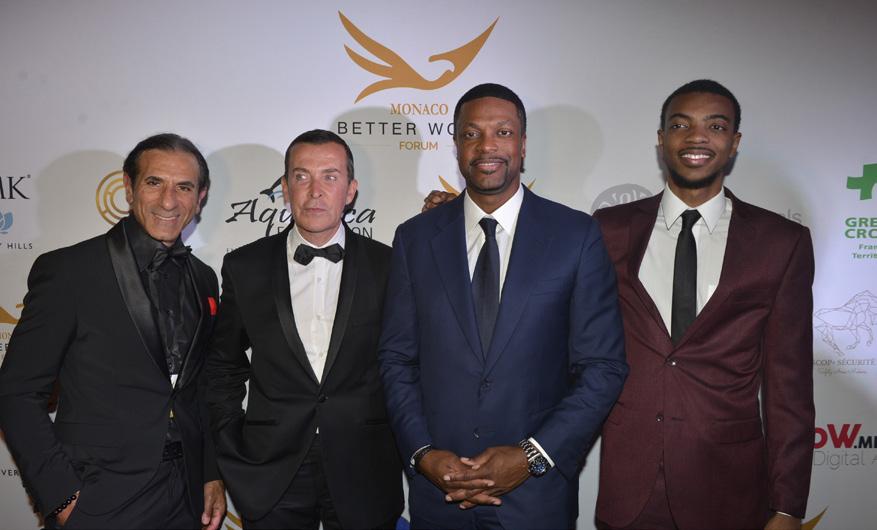 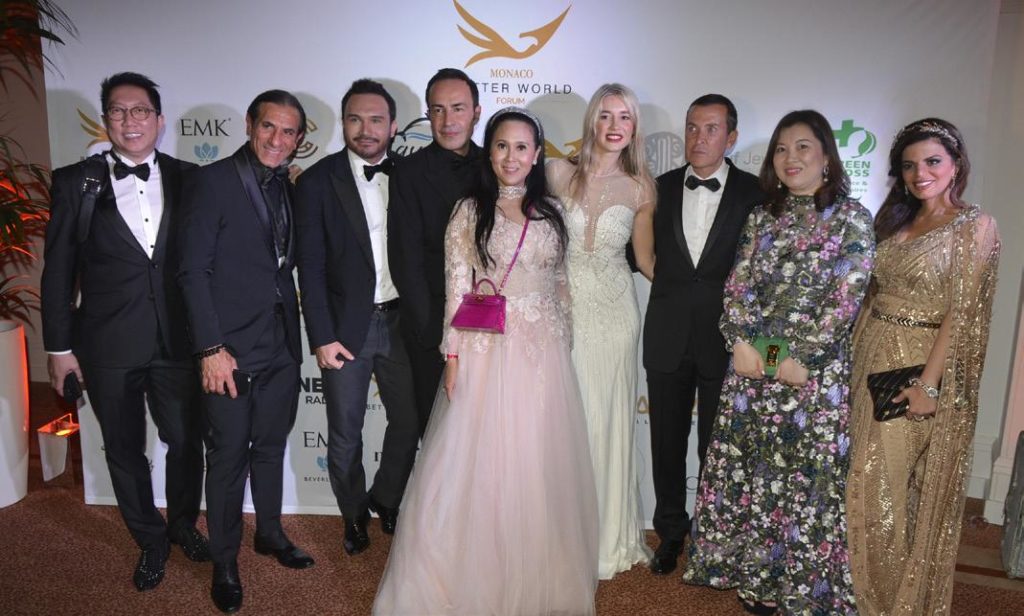 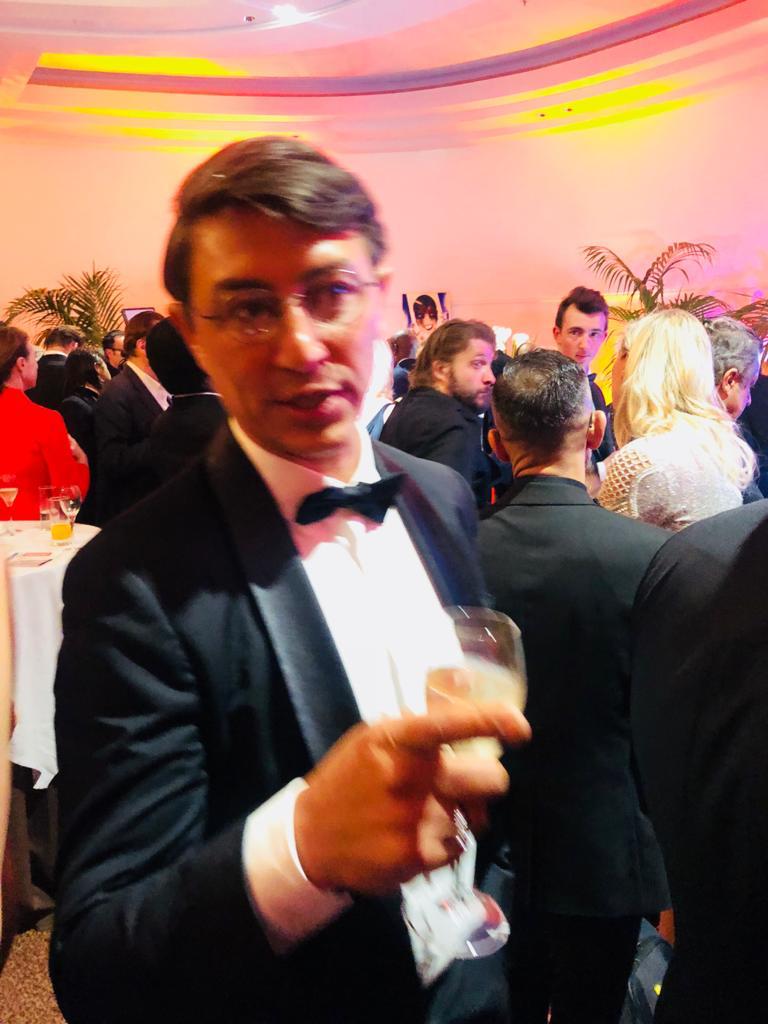 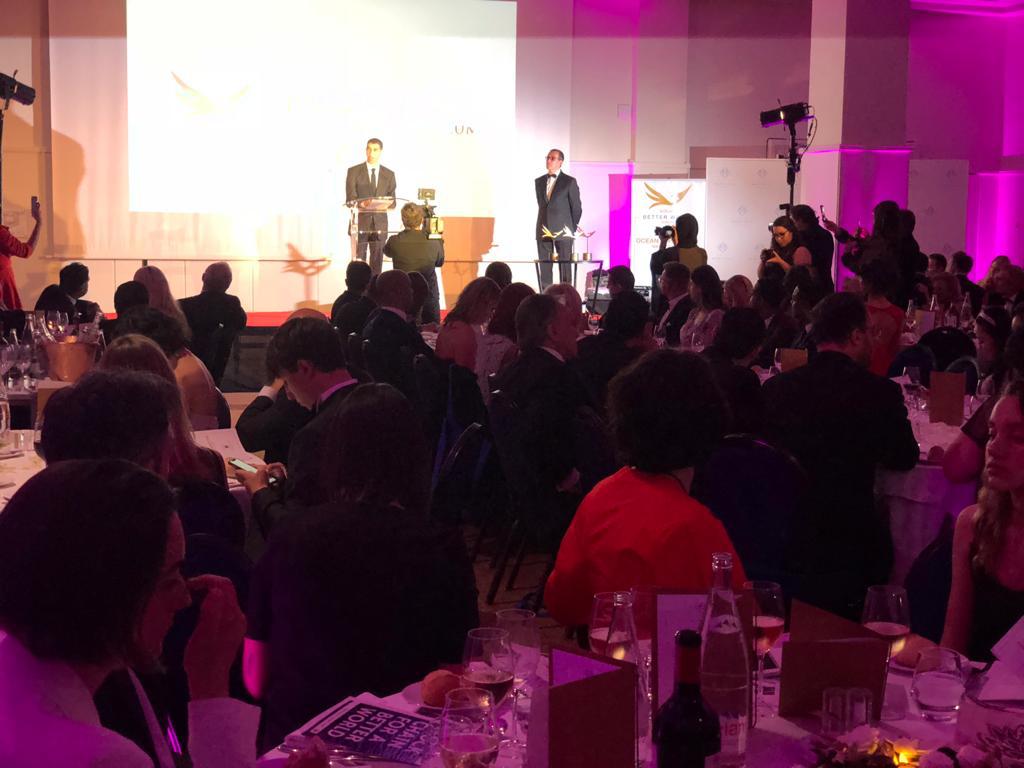 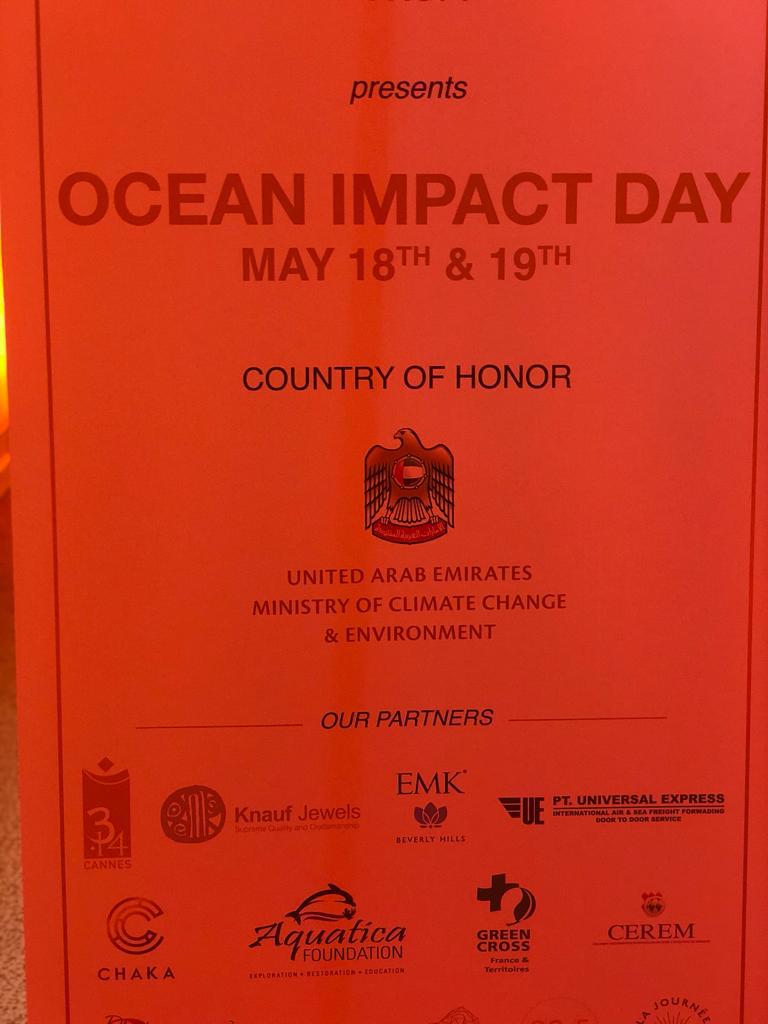 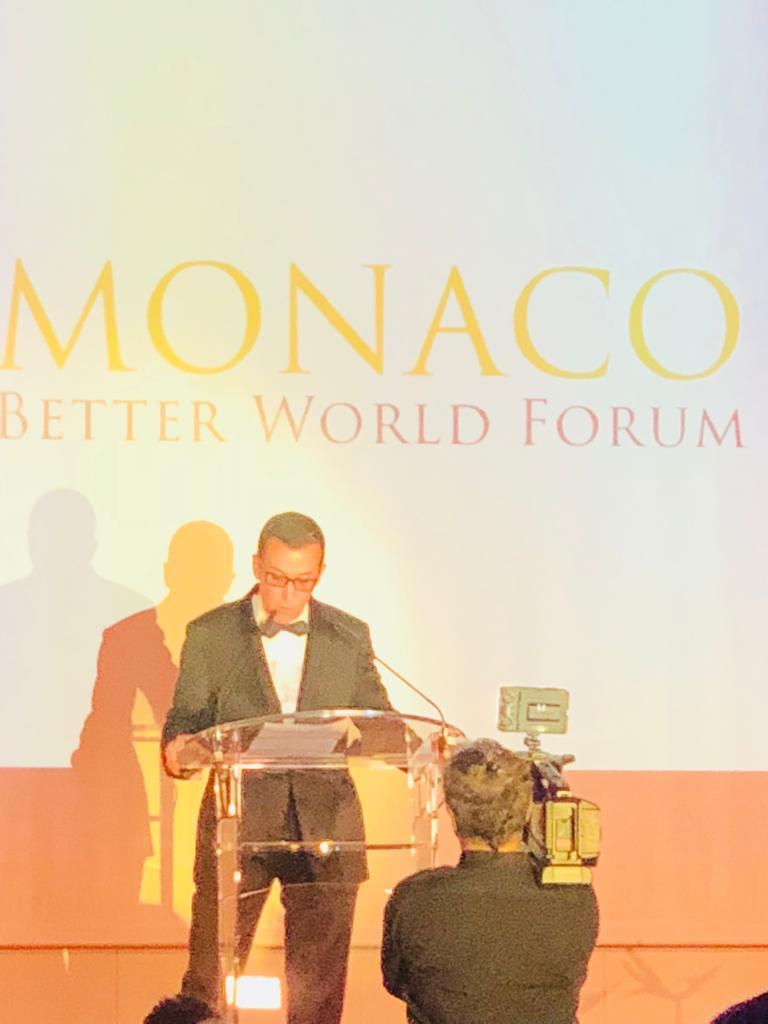 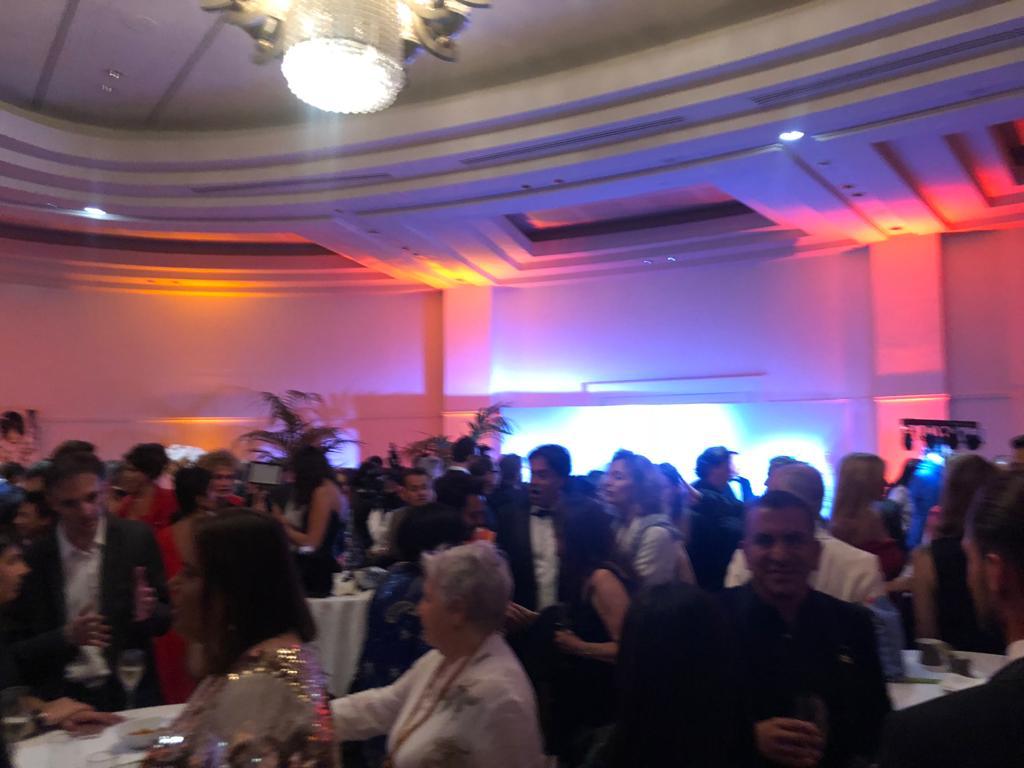 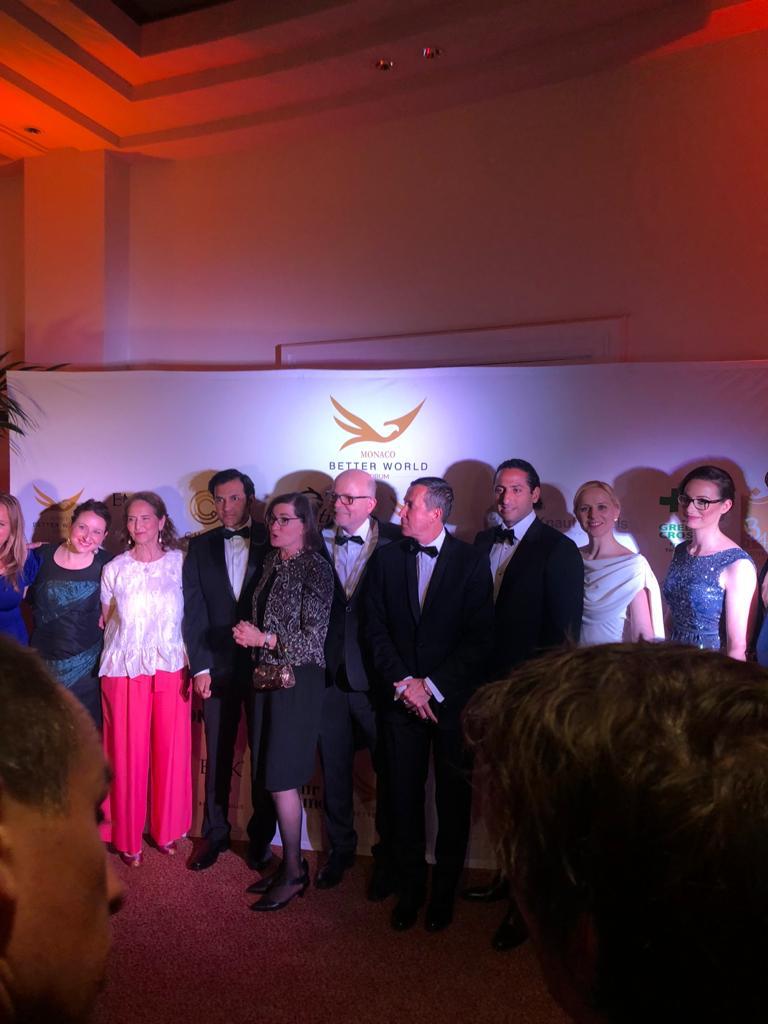 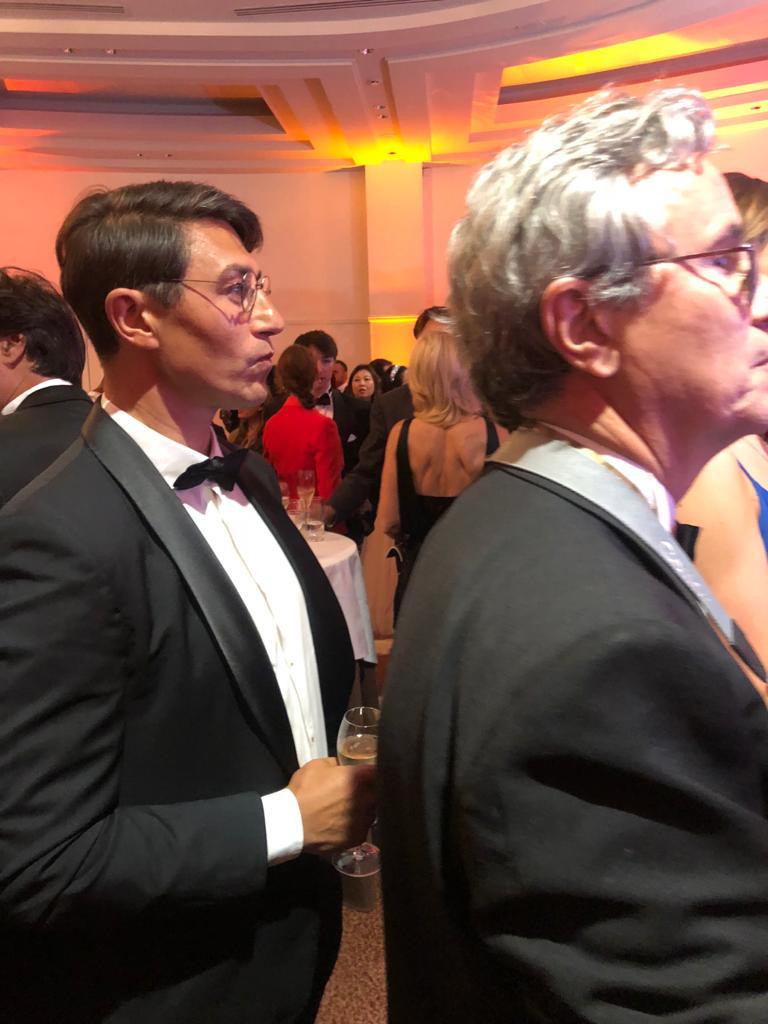 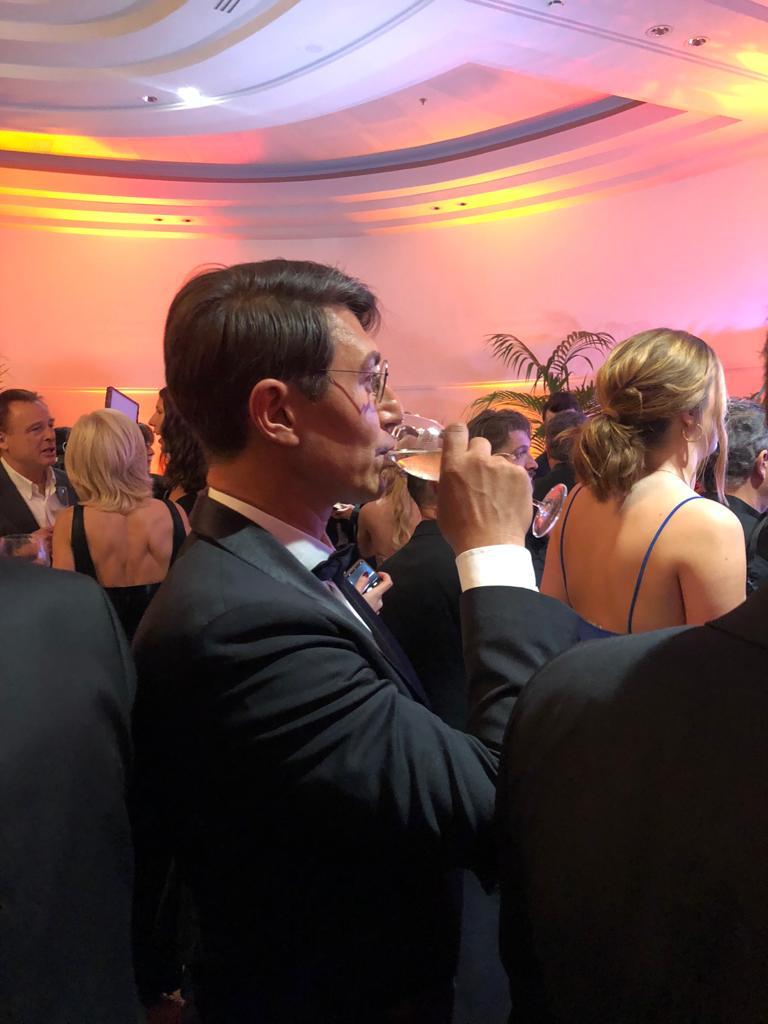