The future of aviation – environment and post-covid

t is no secret that the aeronautics industry is one of the big CO2 emissions emitters as it generates 2% of green-house gases worldwide. In order to fight climate change, the industry needs to reinvent itself and find ways to lower its environmental impact. What solutions could the future of aviation bring? Are we at the beginning of a new era?

As we already mentioned, the power-to-weight ratio of hydrogen fuel cells allows aircrafts equipped with this propulsion system to be eligible for long-haul travel. Moreover, hydrogen also has the advantage of being easily accepted within aeronautics industry. The infrastructures that already exist have the capacity to refuel and could easily be adapted for hydrogen, while in the case of battery-powered electric propulsion, batteries would require a drastic transformation of the industry’s value chain. It is for that reason that Airbus decided to work on a zero emission hydrogen-powered aircraft for 2035. Lately, the company presented hybrid concepts using hydrogen fuel cells with hydrogen combustion in modified gas turbine engines.

Indeed, the fact that there is no experience of mass market so far, together with the difficulty to get green hydrogen and store it are the main disadvantages, but zero-emission hydrogen-electric propulsion solution for aviation, initially targeting existing airframes flying up to 500 miles and hopefully more has many pertinent arguments in its favour for the future long-haul flights.
Another important thing to keep in mind is the political aspect of this transition. As we know, the European Commission is pushing the development of green hydrogen, especially to compensate for its increasing gap in battery manufacturing. By doing this, EU countries position themselves strategically among future energy markets. Fortunately, the aeronautics industry can count on strong support for this sector to develop, with government aid (France, Norway, UK, Germany) and large-scale investment from global players such as Air Liquide and Engie.
This being said, hydrogen is positioned both as a complement and an alternative to batteries. Aviation will need these technologies to coexist in order to significantly reduce the industry’s environmental impact. The level of maturity of many pro-environmental technological innovations we mentioned above, as well as the strong political will allows the aviation industry to count on industry pioneers to continue breaking down barriers through electric propulsion and fuel cells. Through innovation, political synergy and economic intent, a sustainable technological revolution could gain momentum in the aeronautics industry. 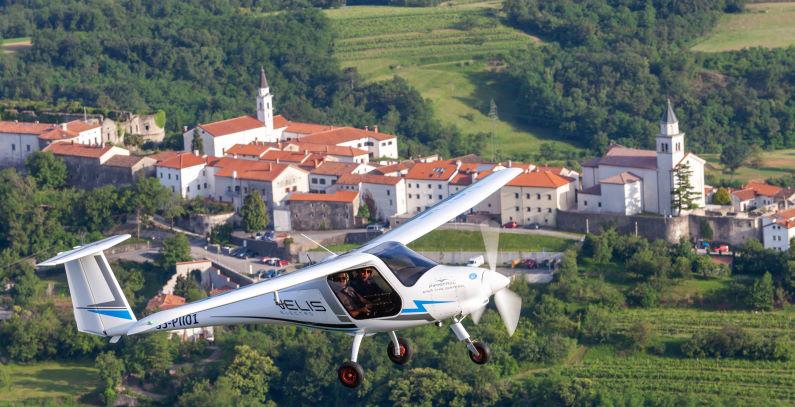 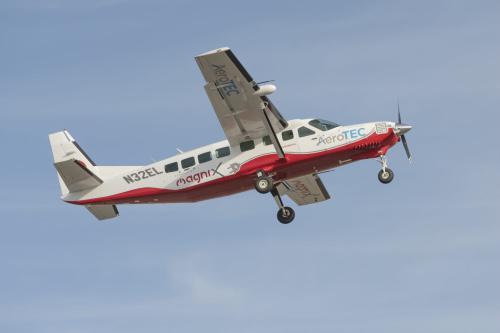 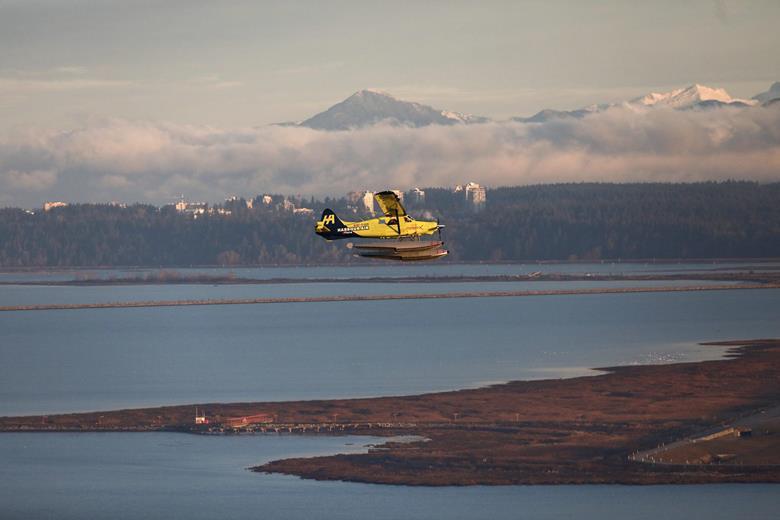 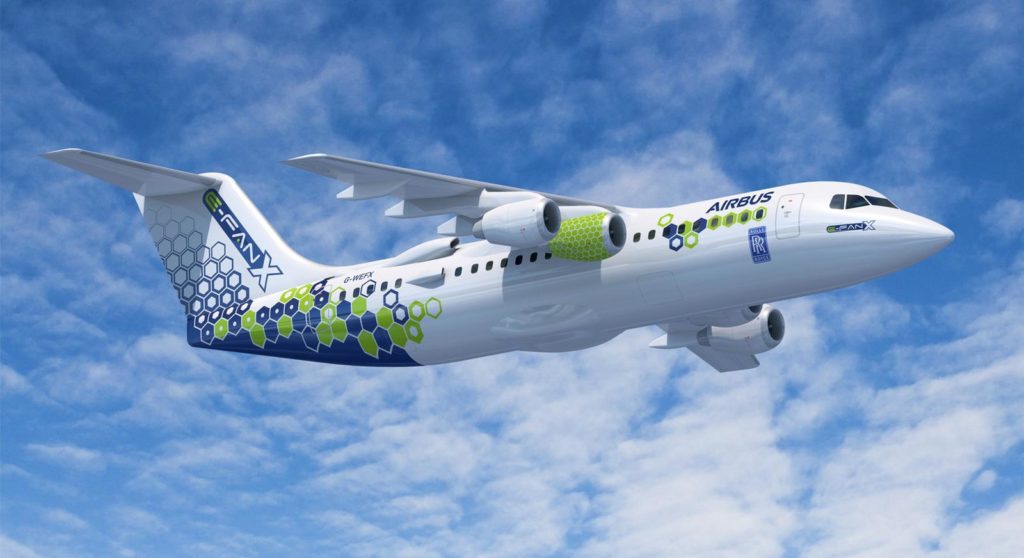 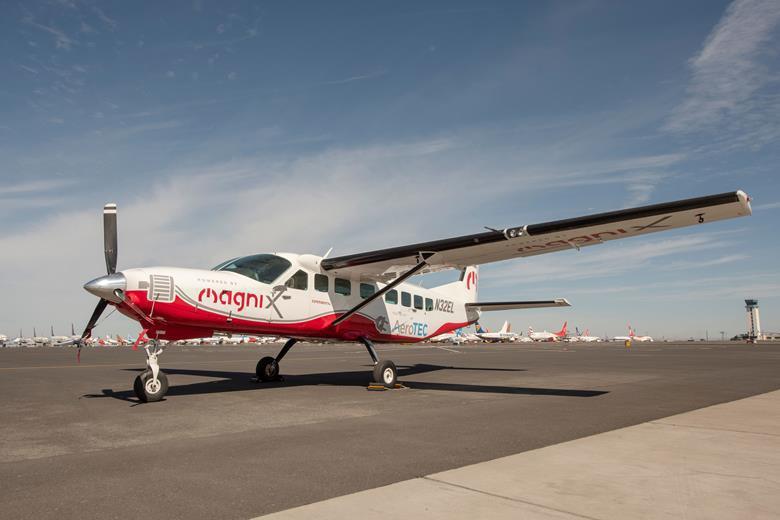 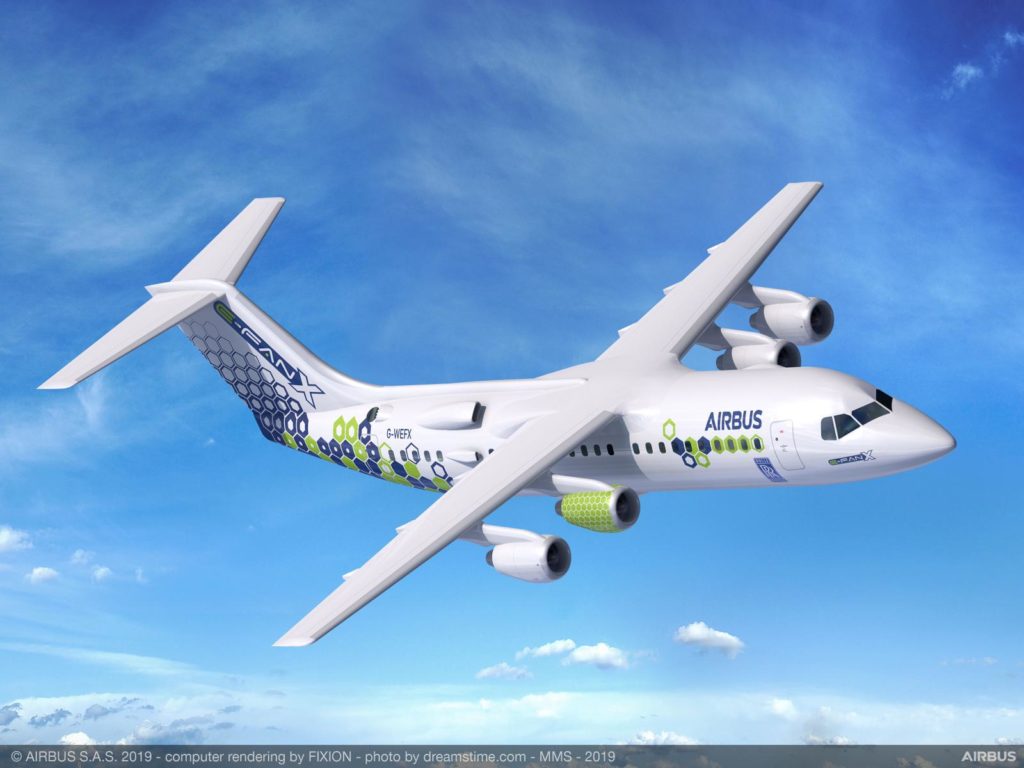 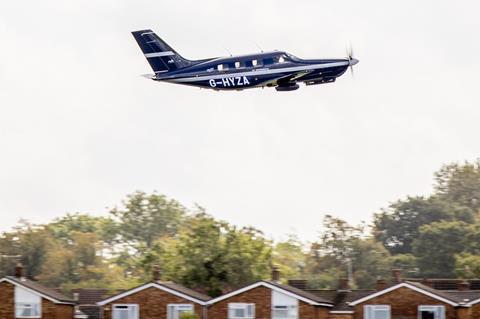 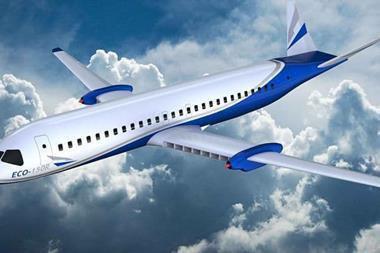 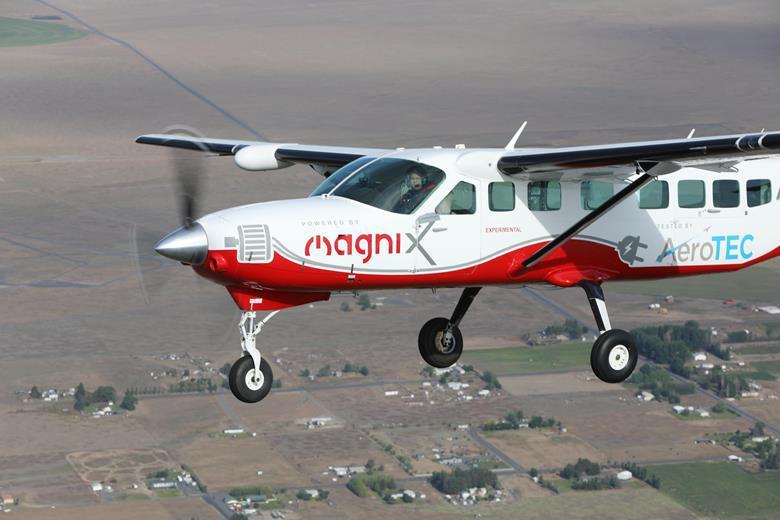