The Green Swan is back in Basel

Basel, the cultural #capital of #Switzerland, the #European Center of World Trade and Congress, is home to numerous #museums, exhibitions, and conferences relating to the most actual #problems, particularly climate change.
Just a week before the start of the Green Swan Conference organized by the Bank of International Settlements in Basel @bankforintlsettlements MonAsia association was invited to visit the special exhibition EARTH AT ITS LIMITS where we were able to see the state of our planet at the Age of #Anthropocene as well as to measure the changes made by human beings.
Humanity is responsible for significant changes happening on our planet. As Luiz Awazu Pereira da Silva, Deputy General Manager of the BIS said, "We are RUNNING OUT OF TIME.
Acting now is necessary even with the existing uncertainty. Wait-and-see is too risky to bet" To launch this process, the Third Green Swan Conference brought together leading central bankers, financial regulators, policymakers, and academics to discuss monetary policy in the context of climate change. Also on the agenda was the role of #finance in the climate transition, including #transparency and #disclosures, transition plans, and financing green #innovation.
Highlights included panels on financing and green investment, as well as a high-level discussion on the next steps for central banks in the green transition, featuring Yi Gang of the People's Bank of #China and Christine Lagarde of the European Central Bank @christinelagarde The two-day event called GREEN SWAN 2022 was co- organized by the Bank for International Settlements @bankforintlsettlements, the European Central Bank @europeancentralbank, the Network for Greening the Financial System, and the People's Bank of China. 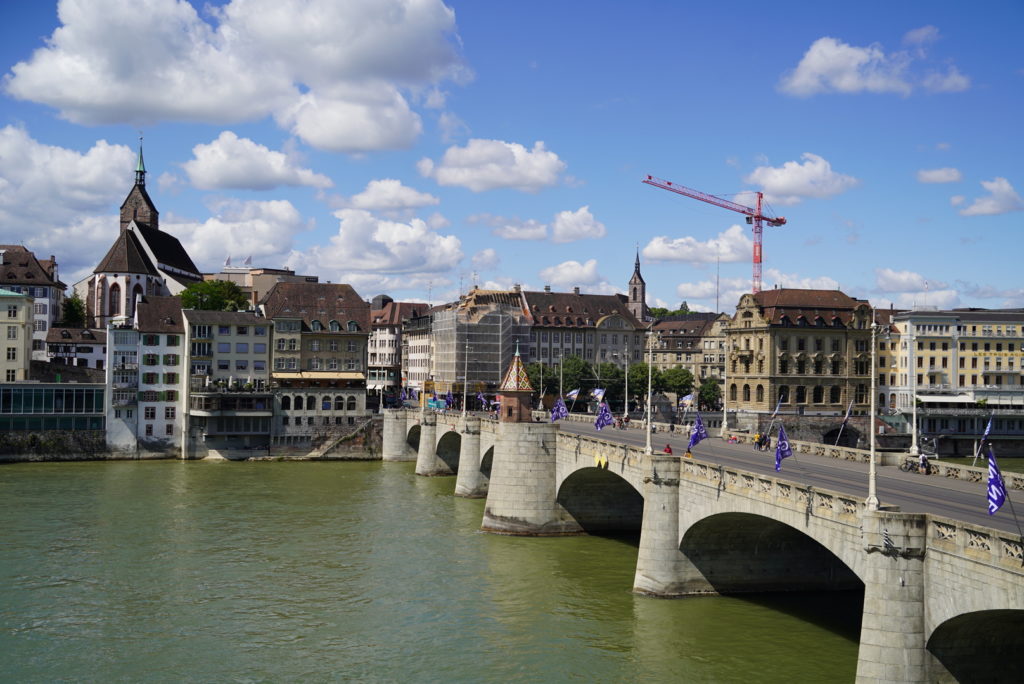 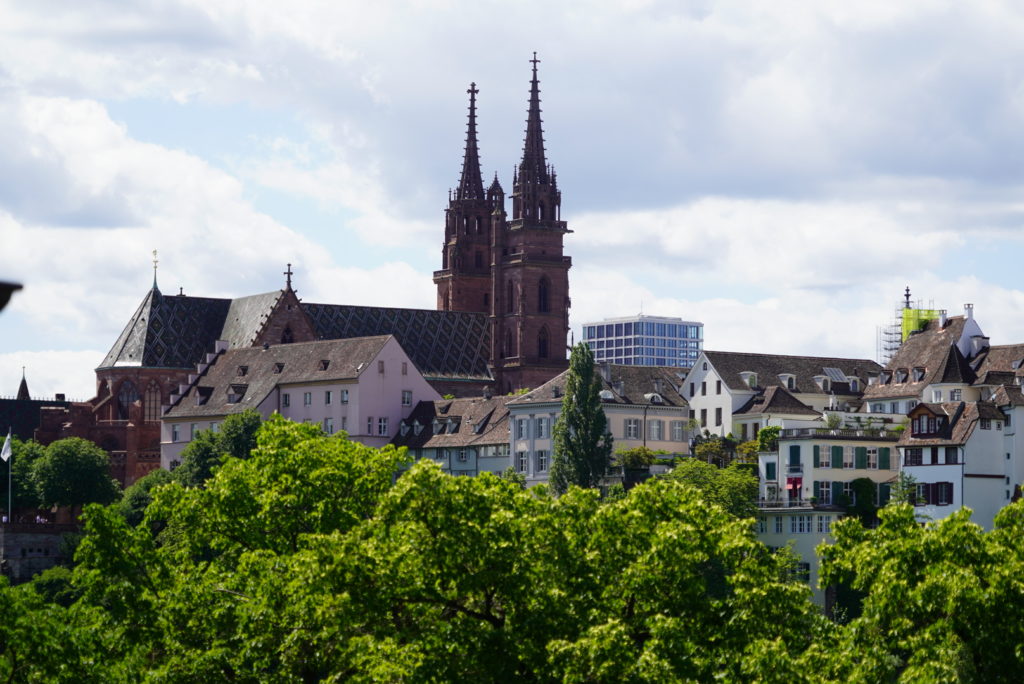 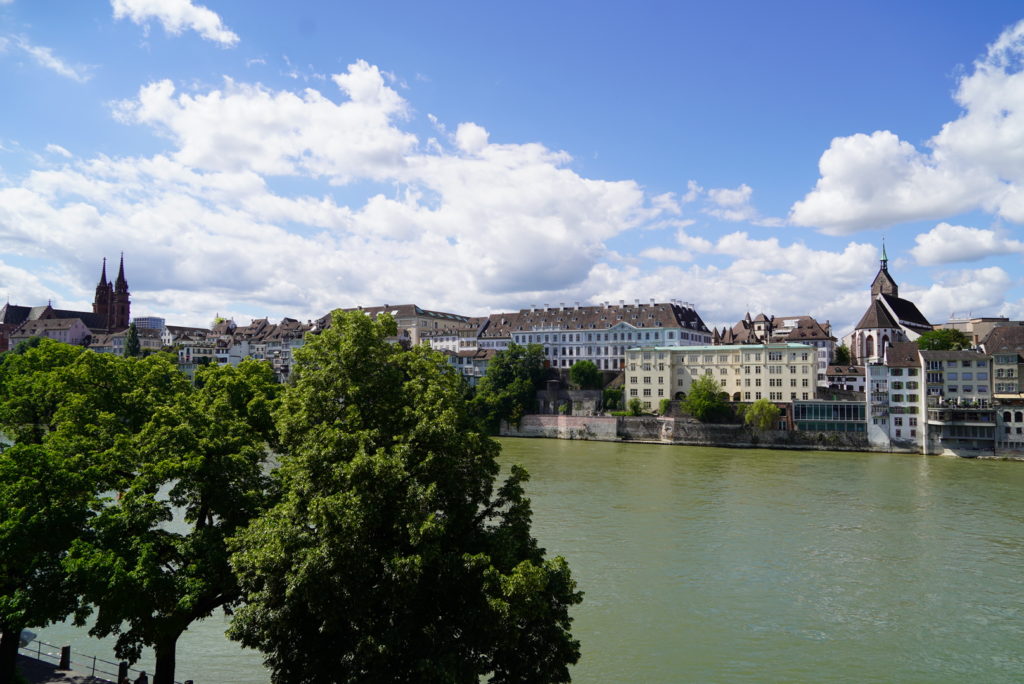 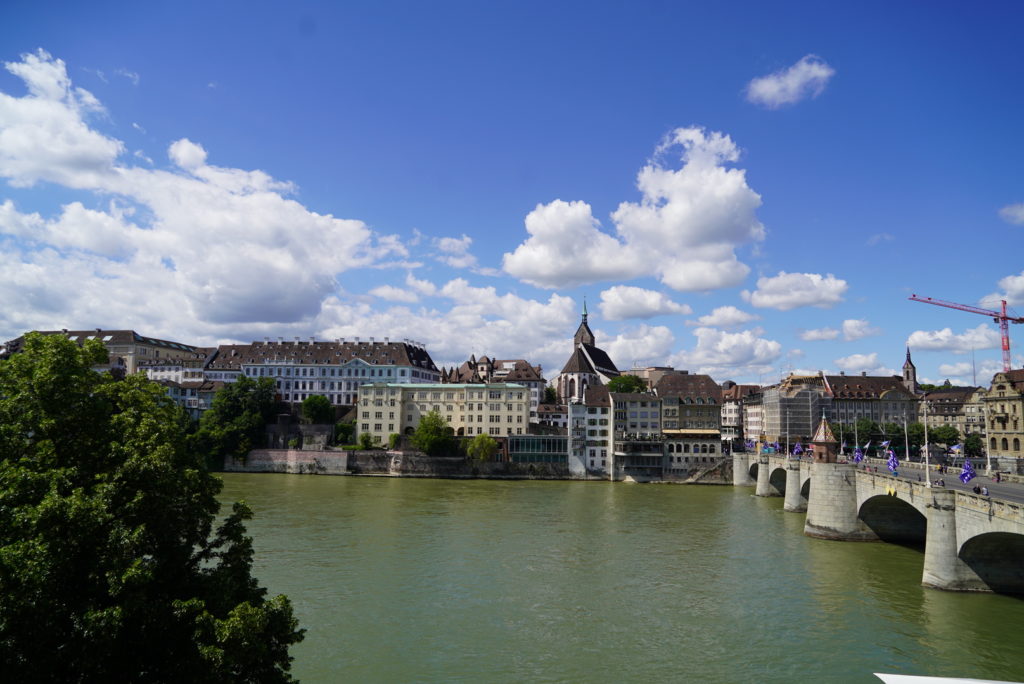 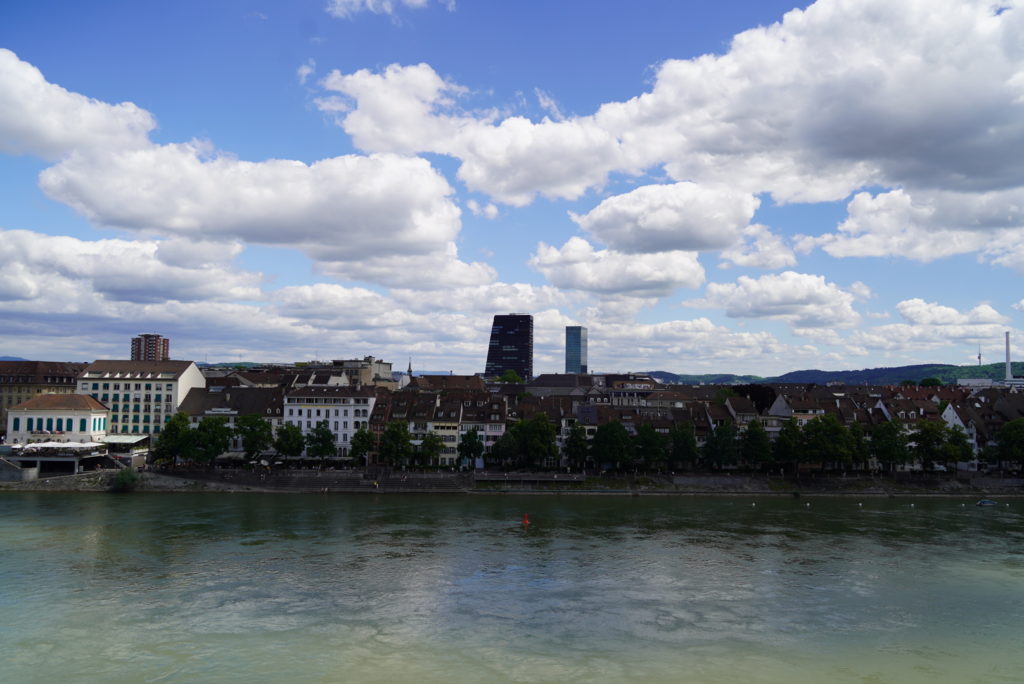 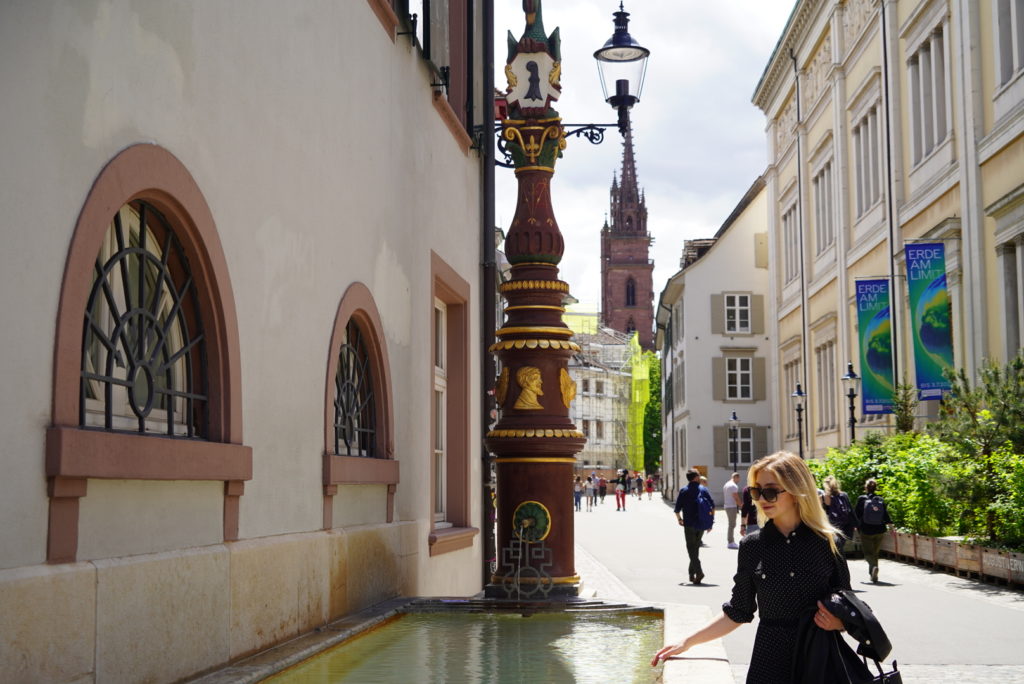 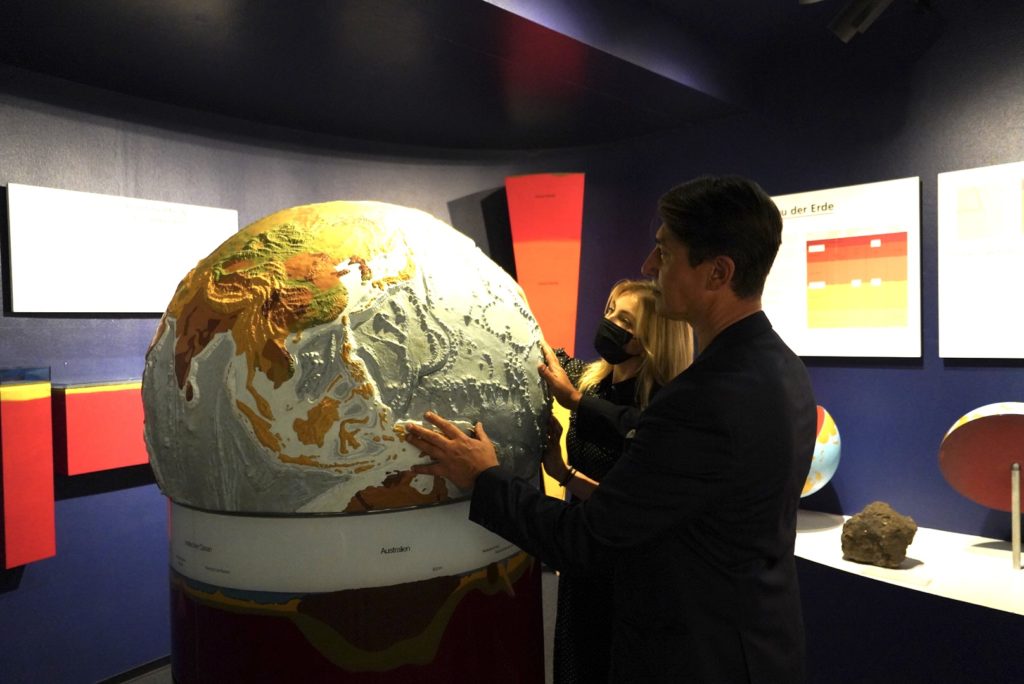 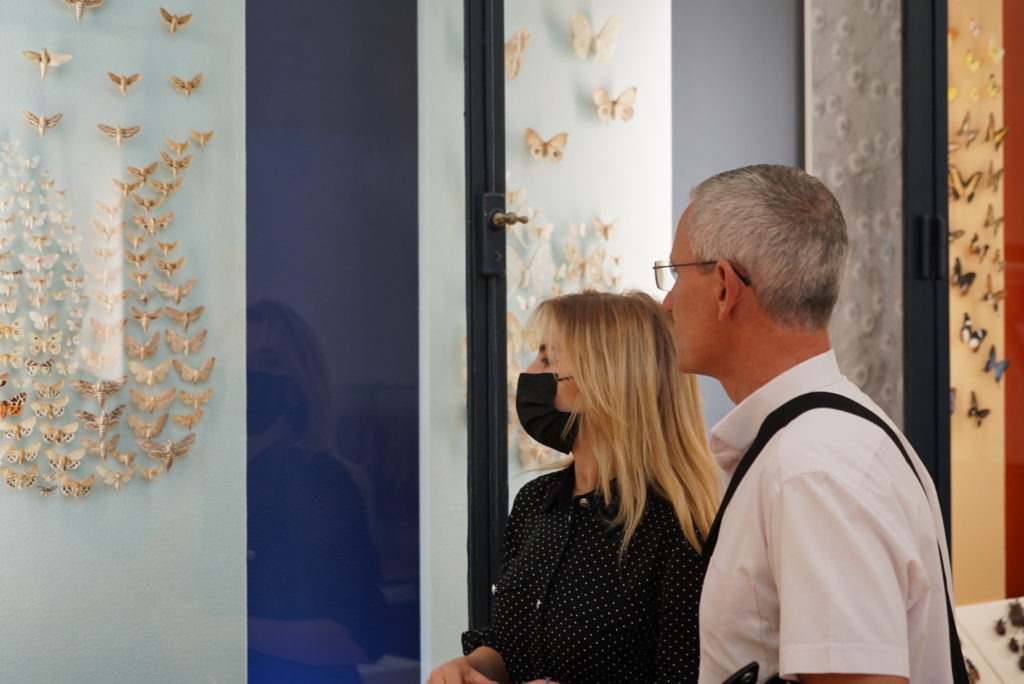 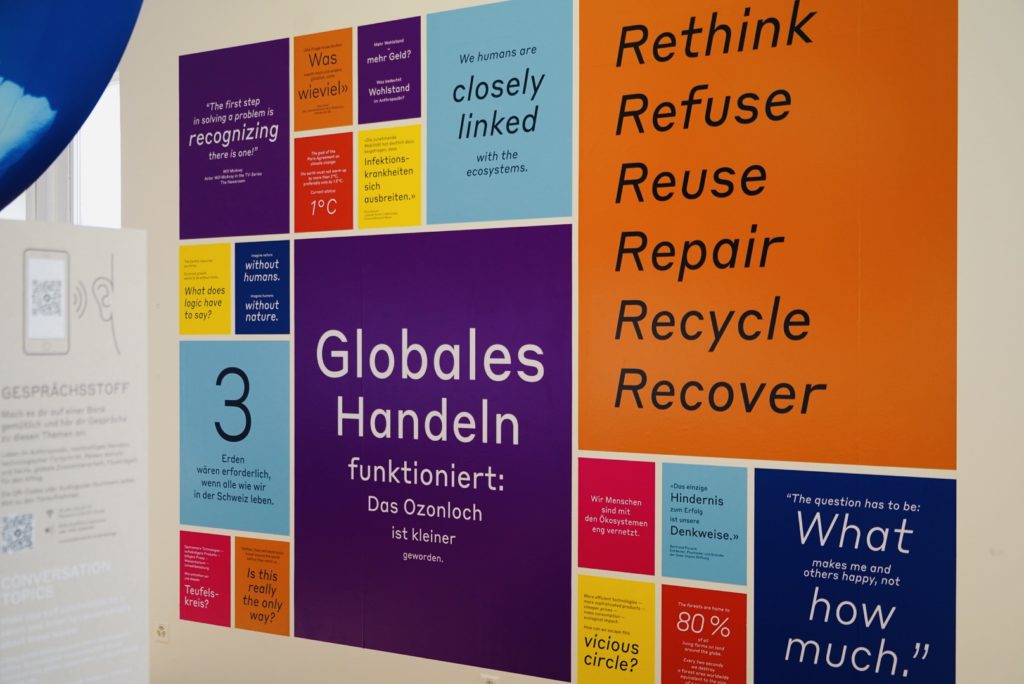 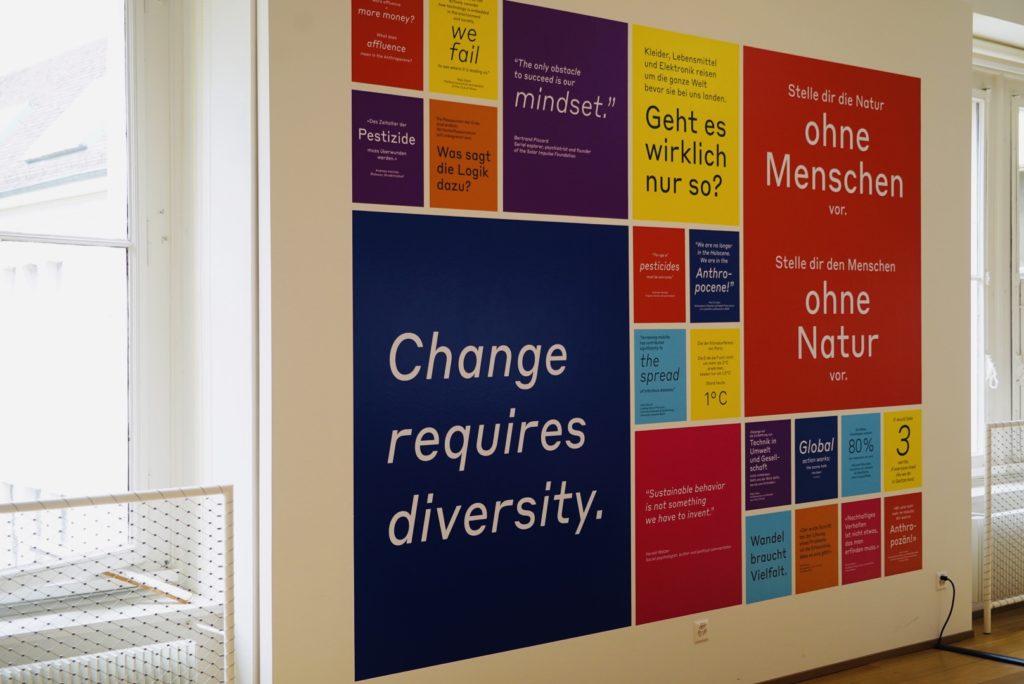 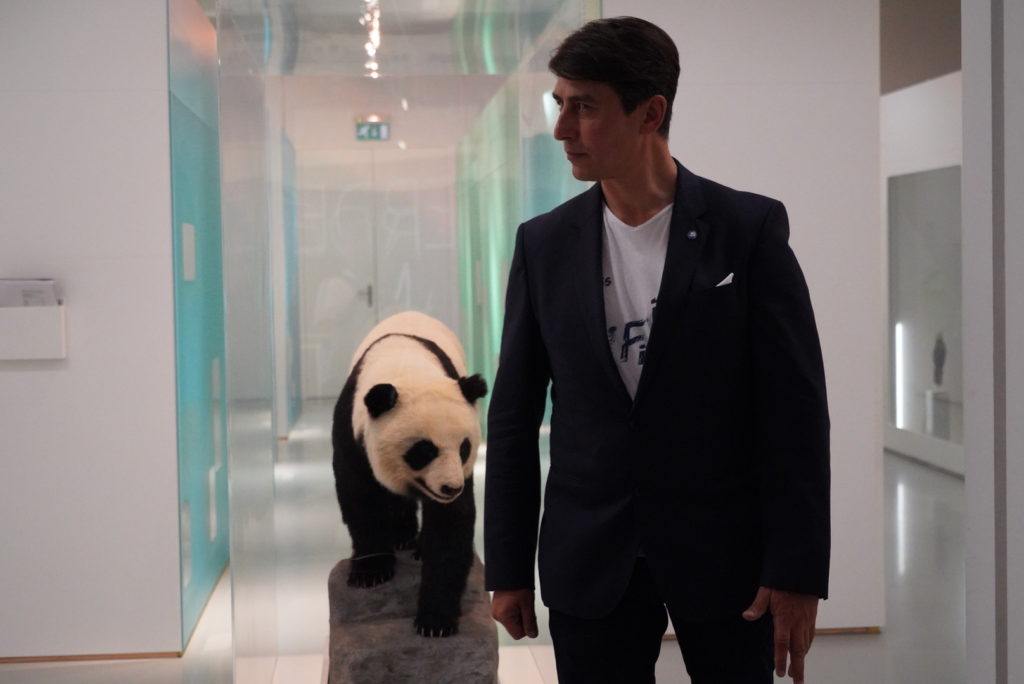 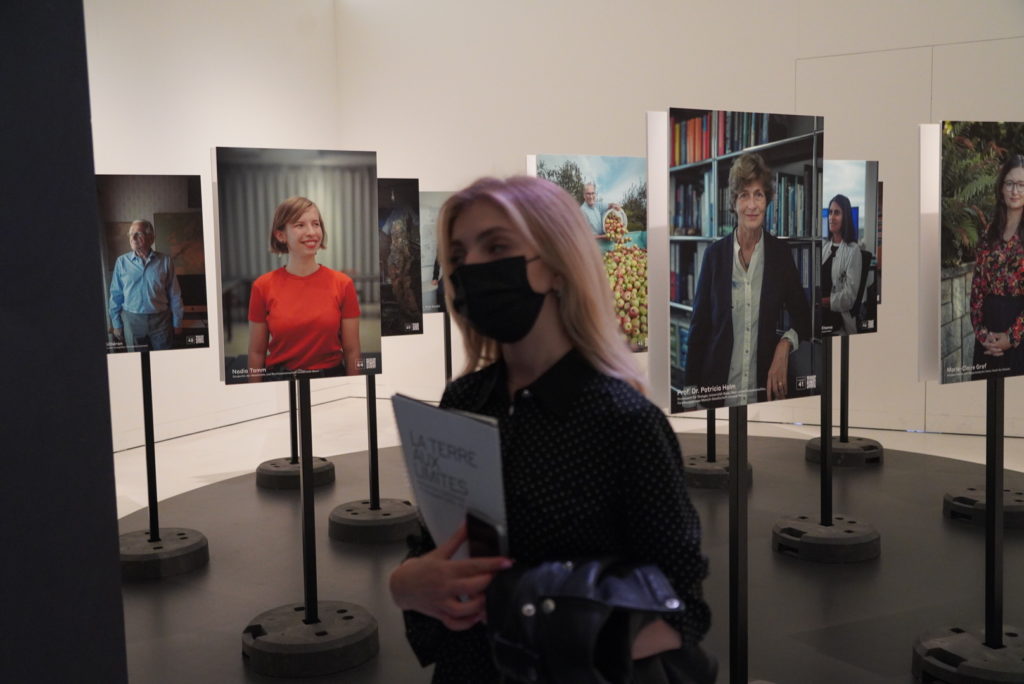 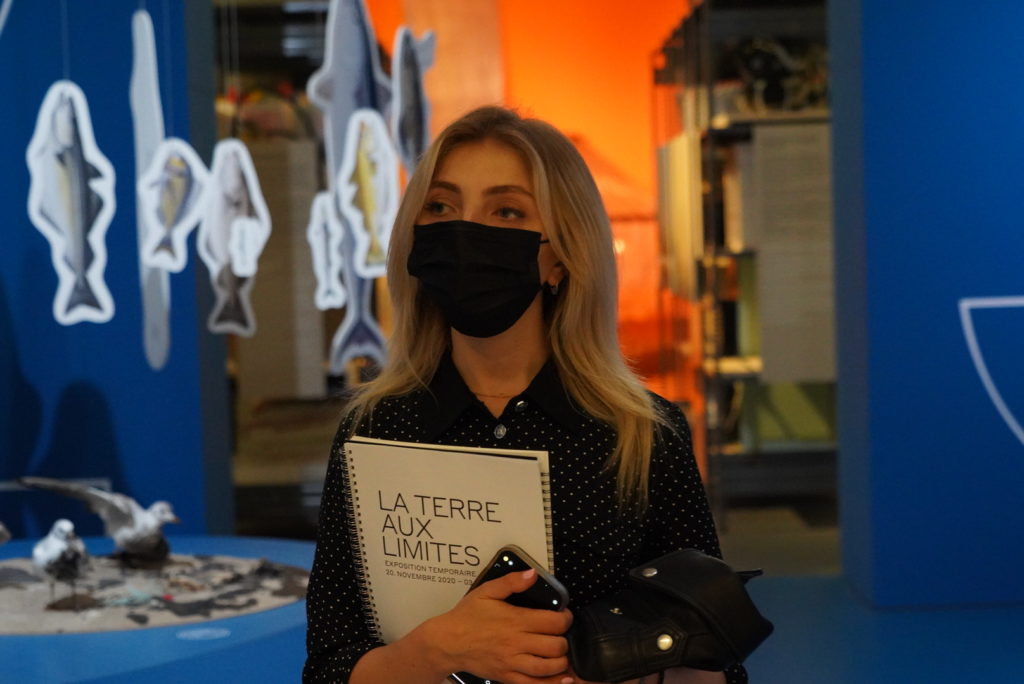 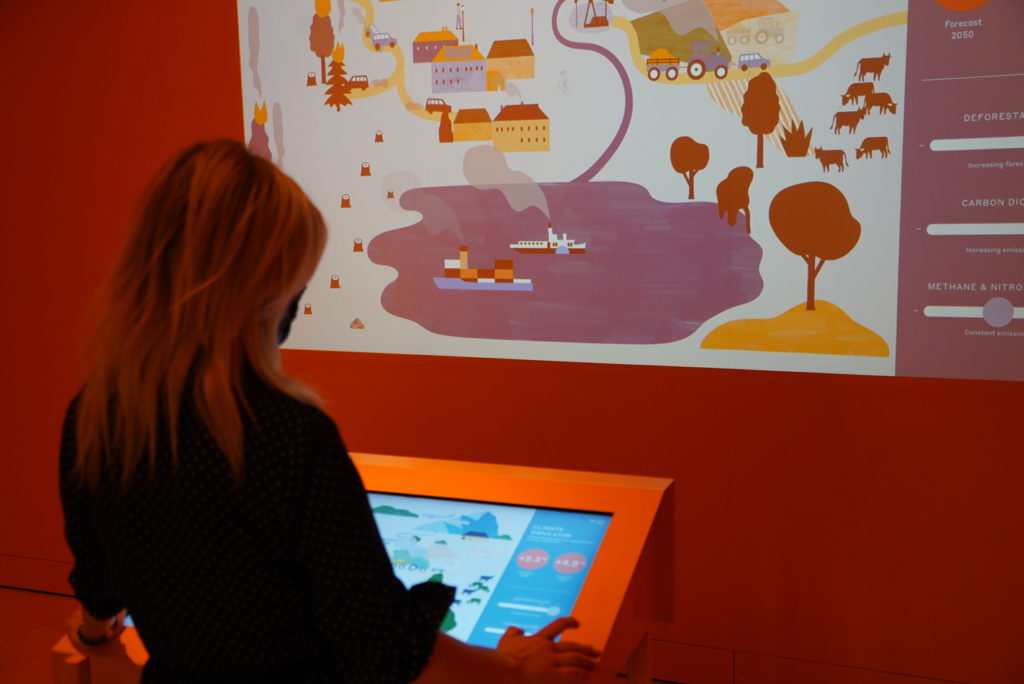 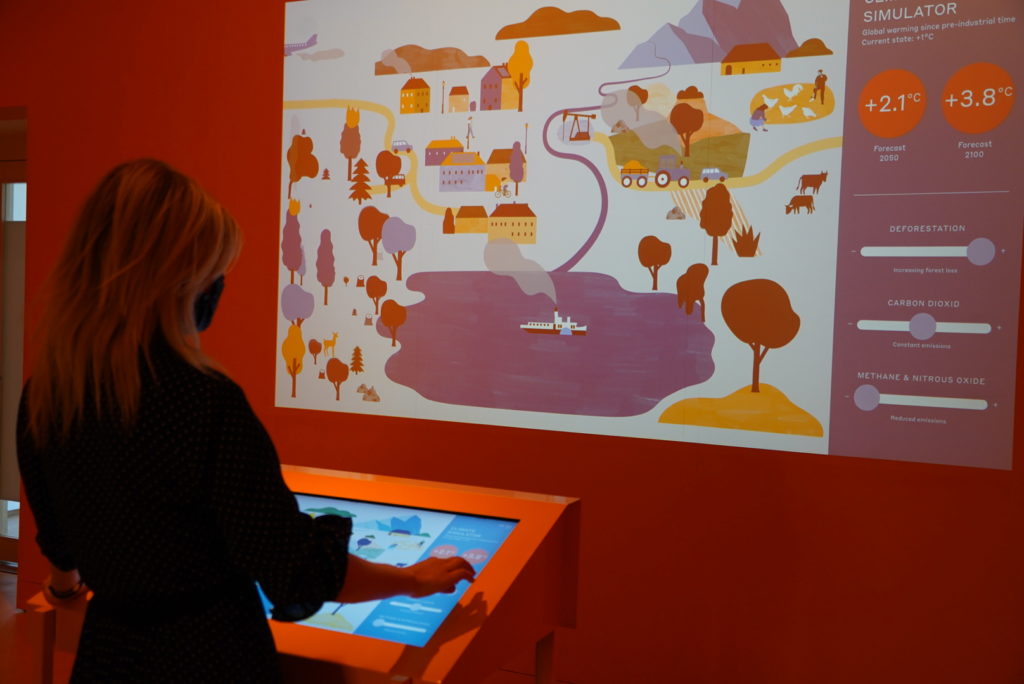 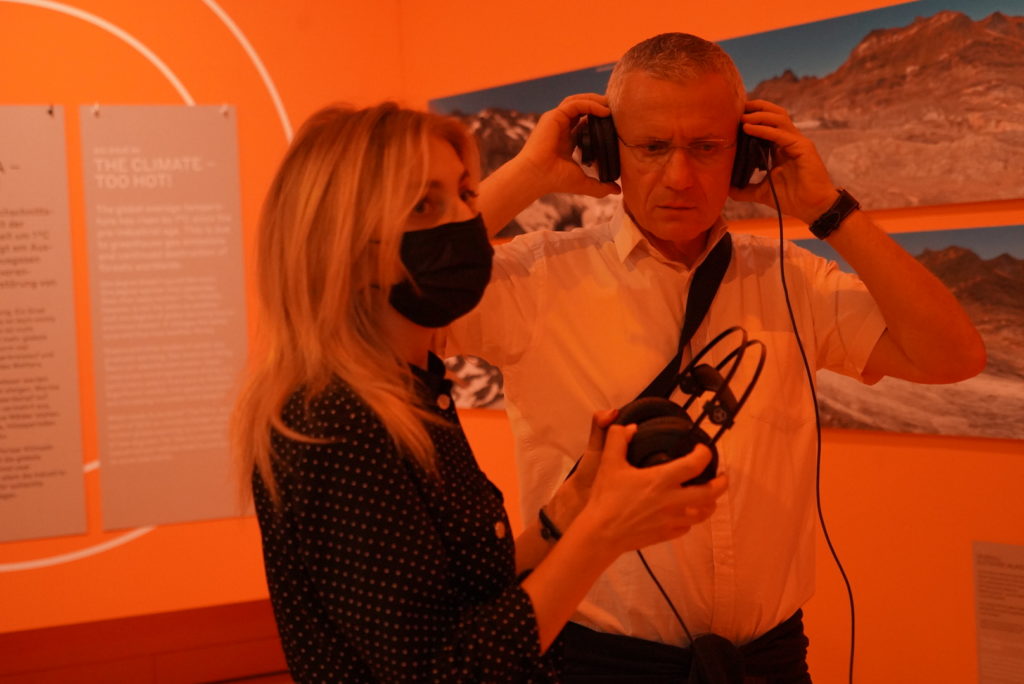 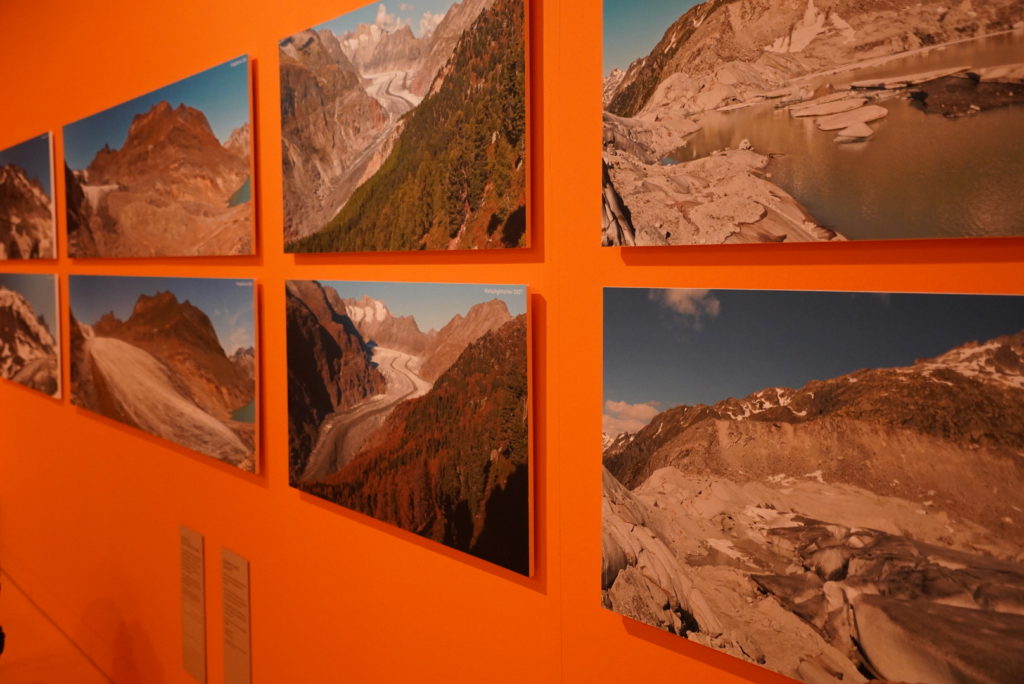 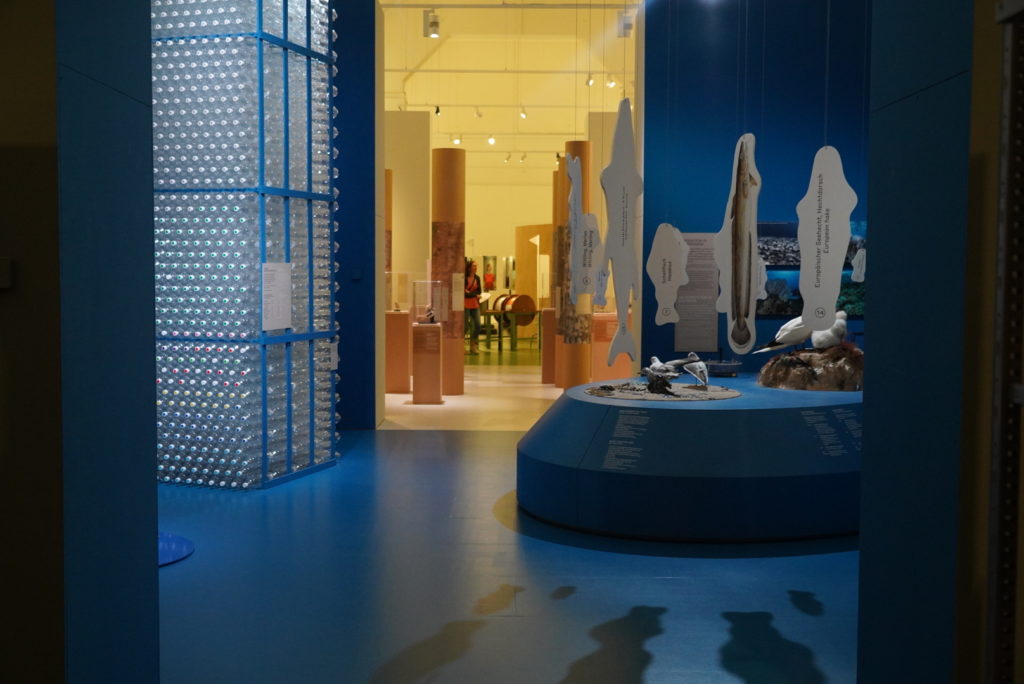 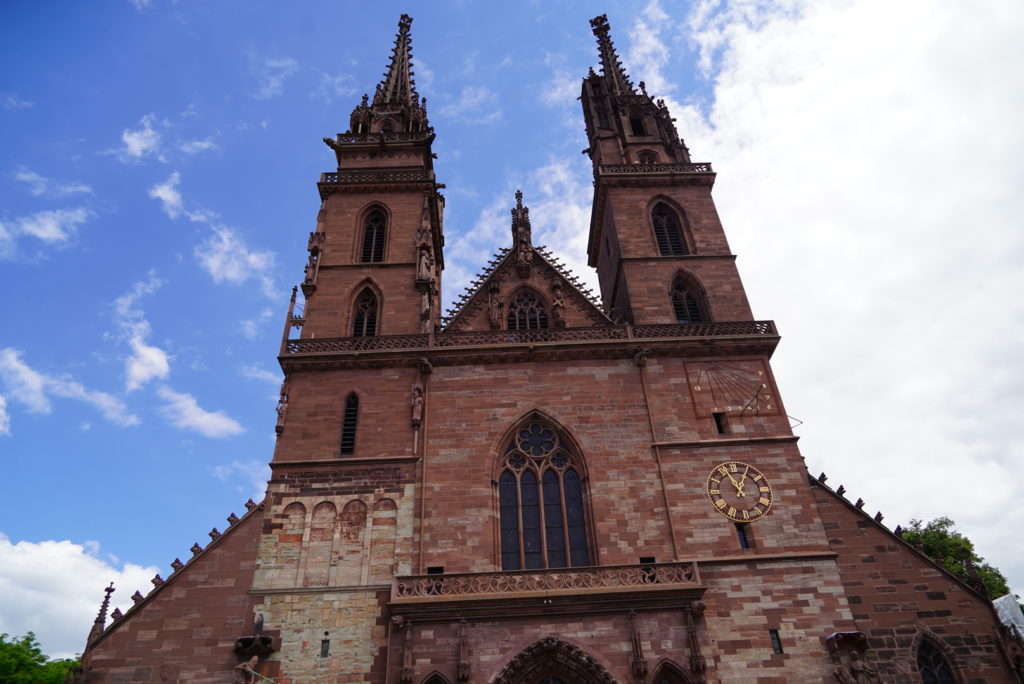 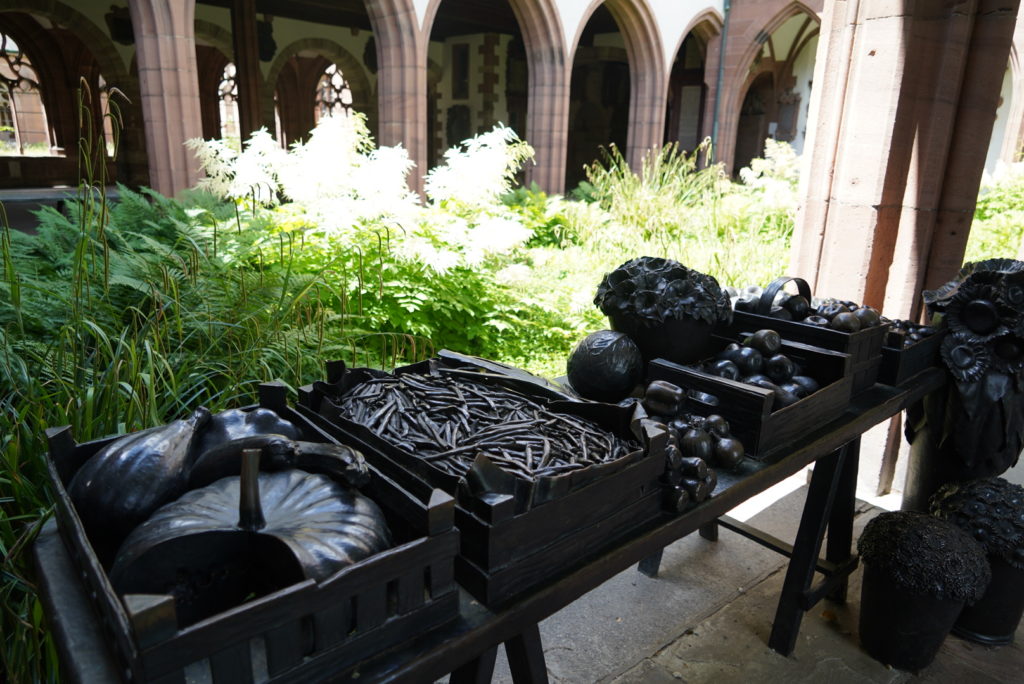 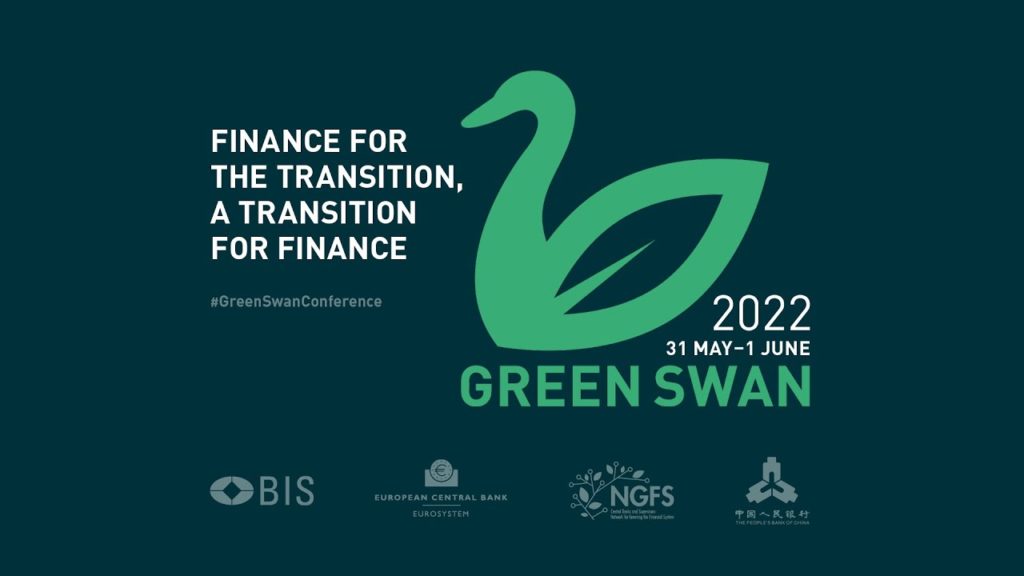