While travelling around Iceland you’ll pass horses in almost every colour of the rainbow.

While travelling around Iceland you’ll pass horses in almost every colour of the rainbow.
As Jules Verne wrote, “There is no more sagacious animal than the Icelandic horse. He is stopped by neither snow, nor storm, nor impassable roads, nor rocks, glaciers, or anything. He is courageous, sober, and surefooted. He never makes a false step, never shies. If there is a river or fjord to cross (and we shall meet with many) you will see him plunge in at once, just as if he were amphibious, and gain the opposite bank.” These horses have been here for millenium, kept outside in all seasons. Even now there aren’t enough stables to house them, so these wonderful creatures spend harsh winters in nature. Thus, they have adapted to thrive in such conditions. Indeed, it is a breed apart from all other horse breeds, in more than a few aspects, and among its most celebrated features is its five natural, and unique gaits: the walk, the trot, the canter, the tölt, and the flying pace. Undoubtedly, the Icelandic horse is a token of the Icelandic nation and its pride and joy.
In the times of agricultural society they were known as « the most needed servants ». It’s been years since the horses were primary mode of transport but today these creatures give to human beings more than ever. They open new paths in the brain, calm us down and force us be in the present moment. Isn’t it that famous mindfulness that everyone is seeking today? 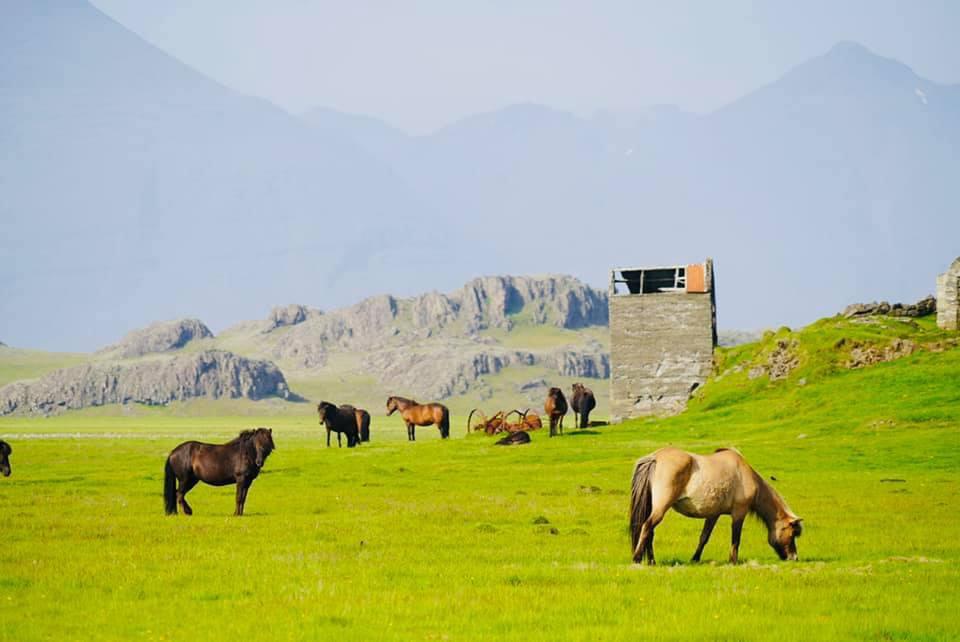 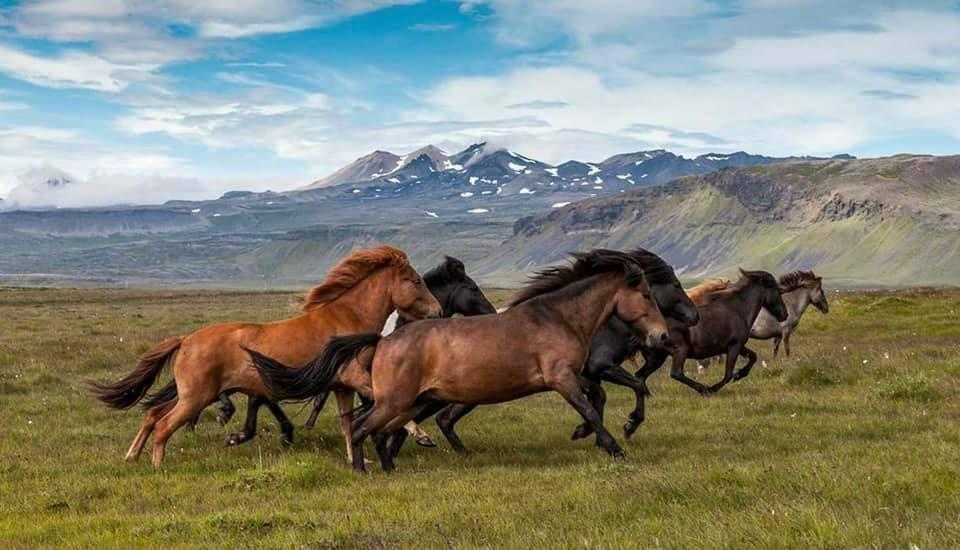 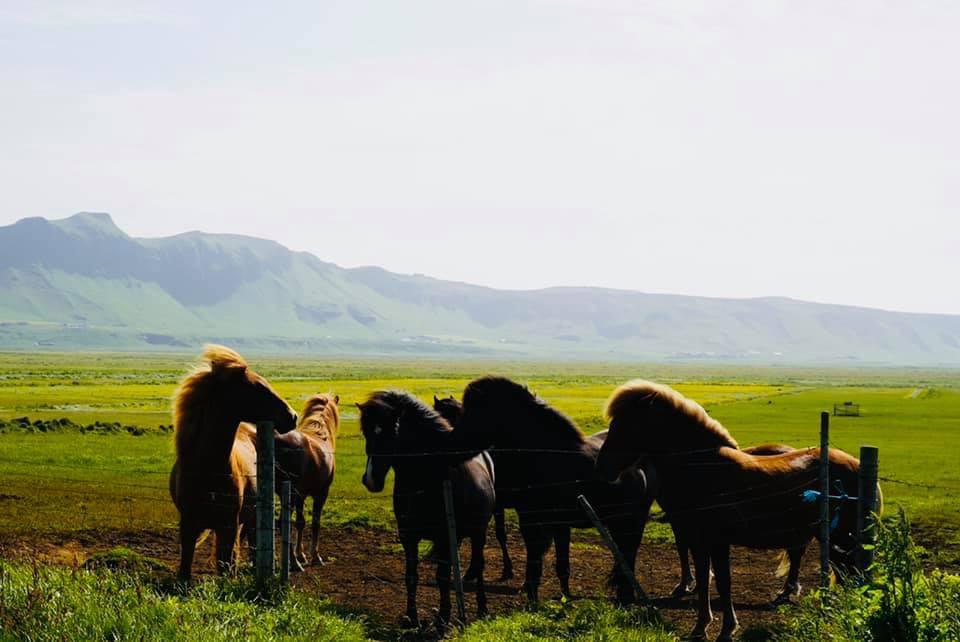 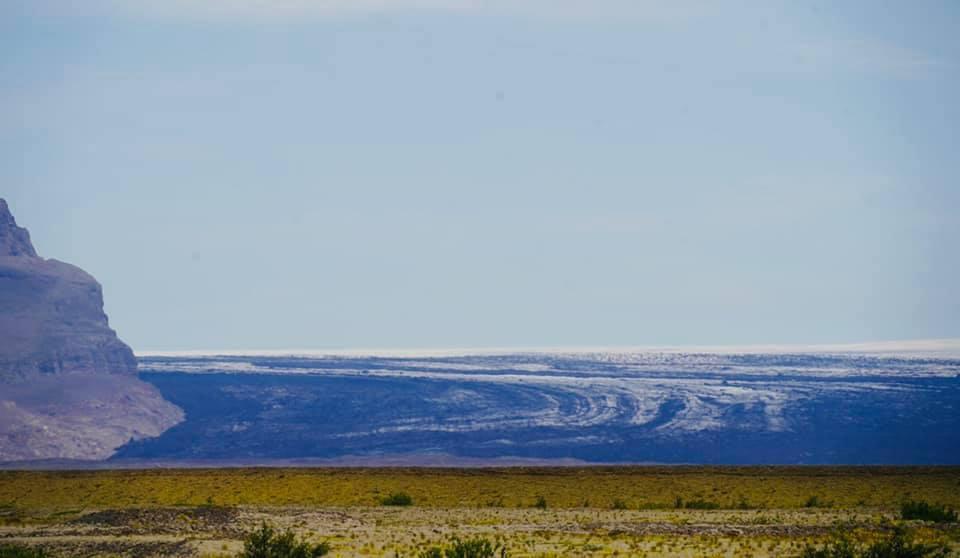 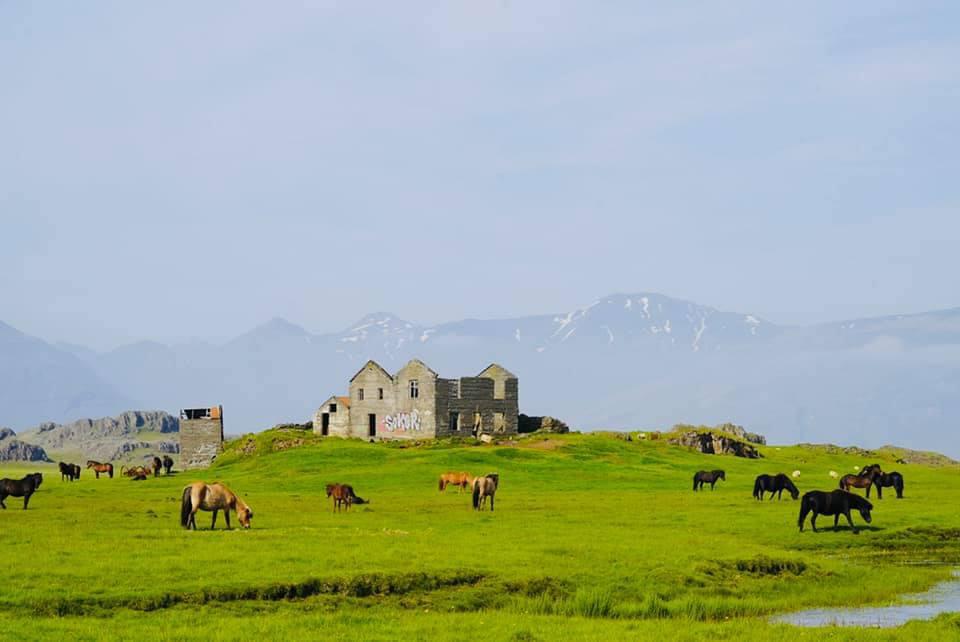 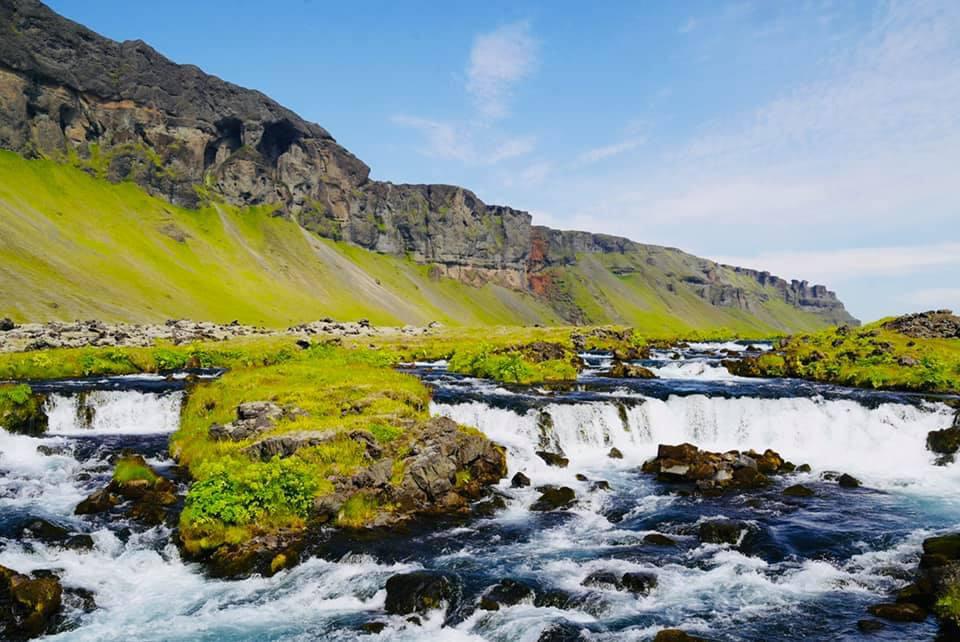 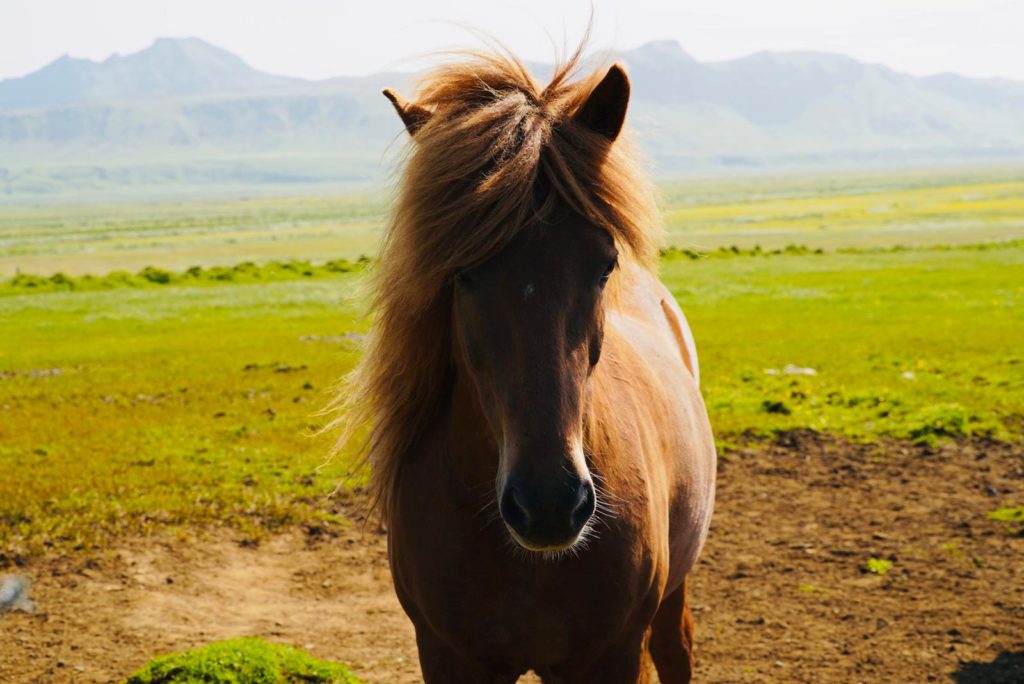 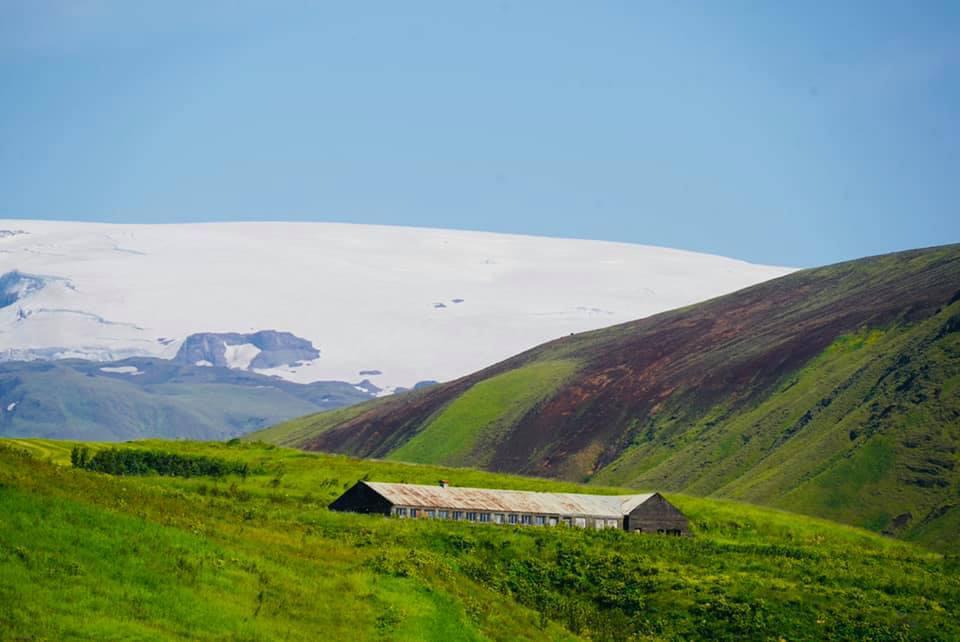 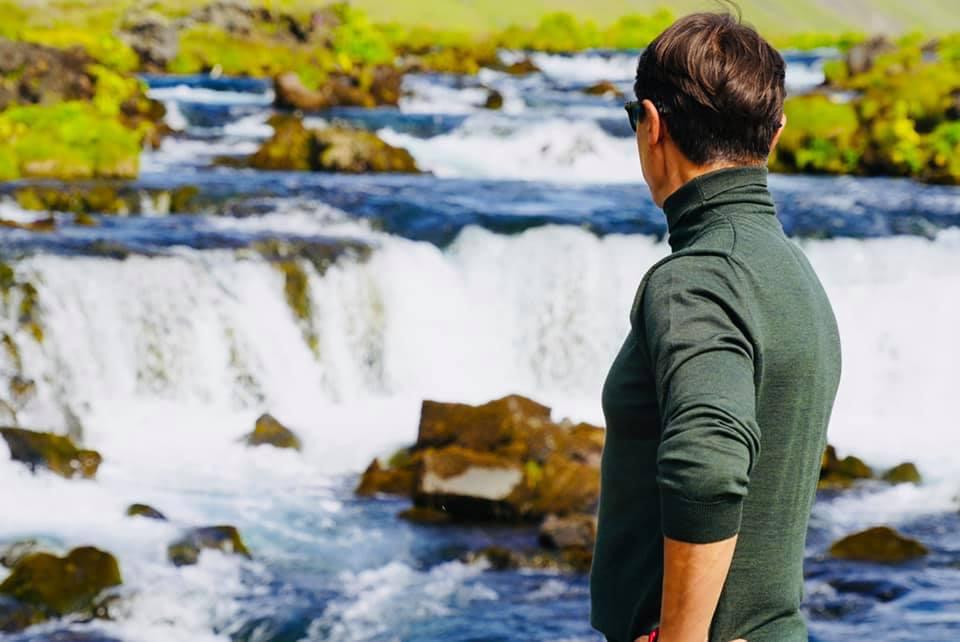 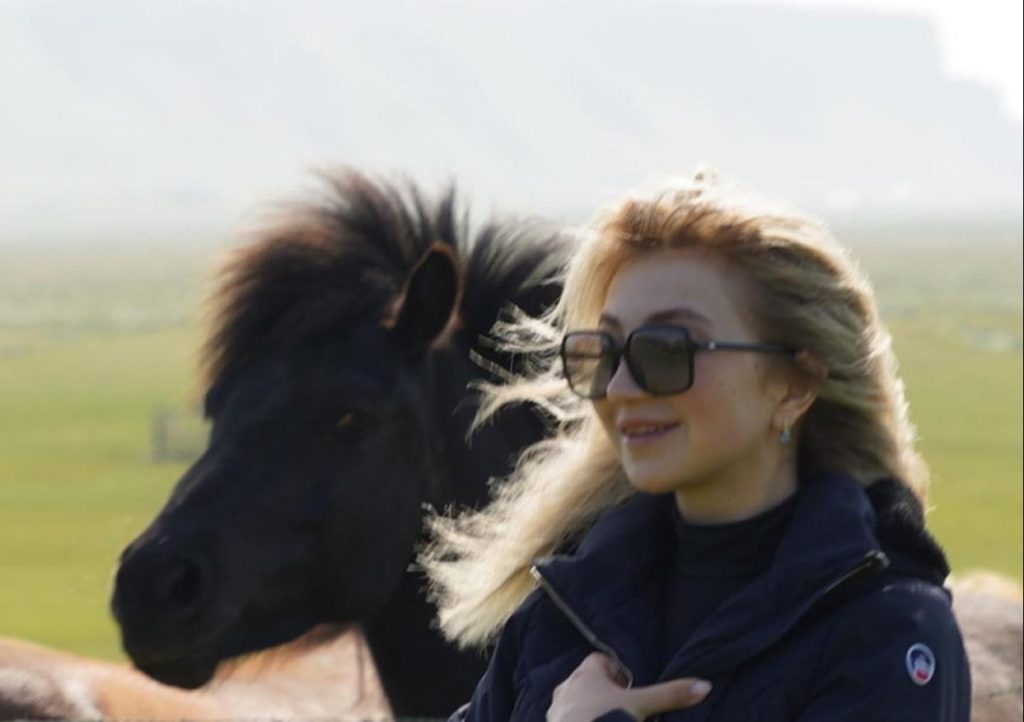